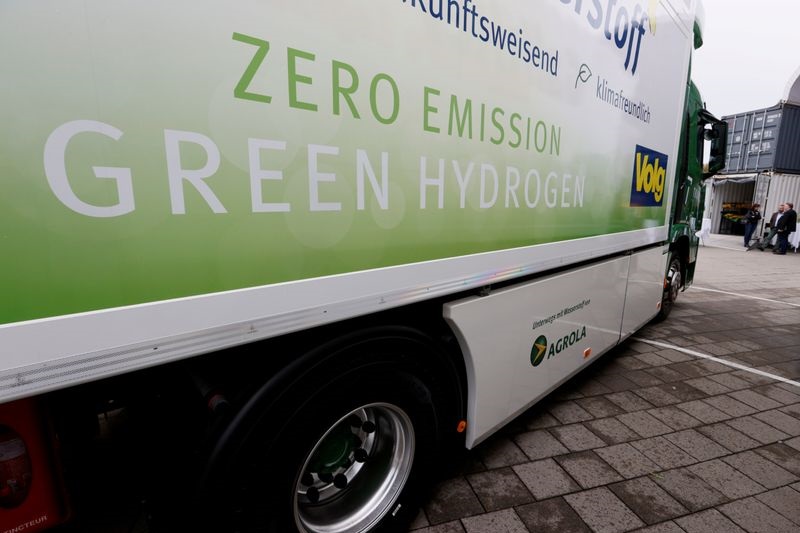 In a note to clients, Byrd reiterated an overweight rating and $65 price target on Plug after the company reaffirmed its 2022 revenue guidance of $900 million to $925 million. Plug also told investors on Wednesday that it sees the fiscal year 2025 revenue being $3 billion.

Byrd told investors that the recent sell-off in Plug shares provides a good buying opportunity and that Wednesday’s 2022 update was “generally positive… with no fundamental causes for concern.”

Commenting on Plug’s recent acquisition of Joule, a company specializing in natural gas conversions, Byrd said “In the near-term PLUG is focused on vertically integrating Joule’s technology within its own hydrogen production business, which will reduce PLUG’s opex and capex requirements for future production facilities.”

“It is also worth mentioning that PLUG has expressed interest in acquiring liquefaction technologies which could serve as an additional revenue generating source in the medium to long-term.”

Not all analysts were as positive as Byrd, with Canaccord, Wells Fargo and RBC Capital lowering their price targets on the stock Thursday.