Home
Stocks
: 4 major ways the Social Security 2100 Act would change benefits
Prev Article Next Article
This post was originally published on this site 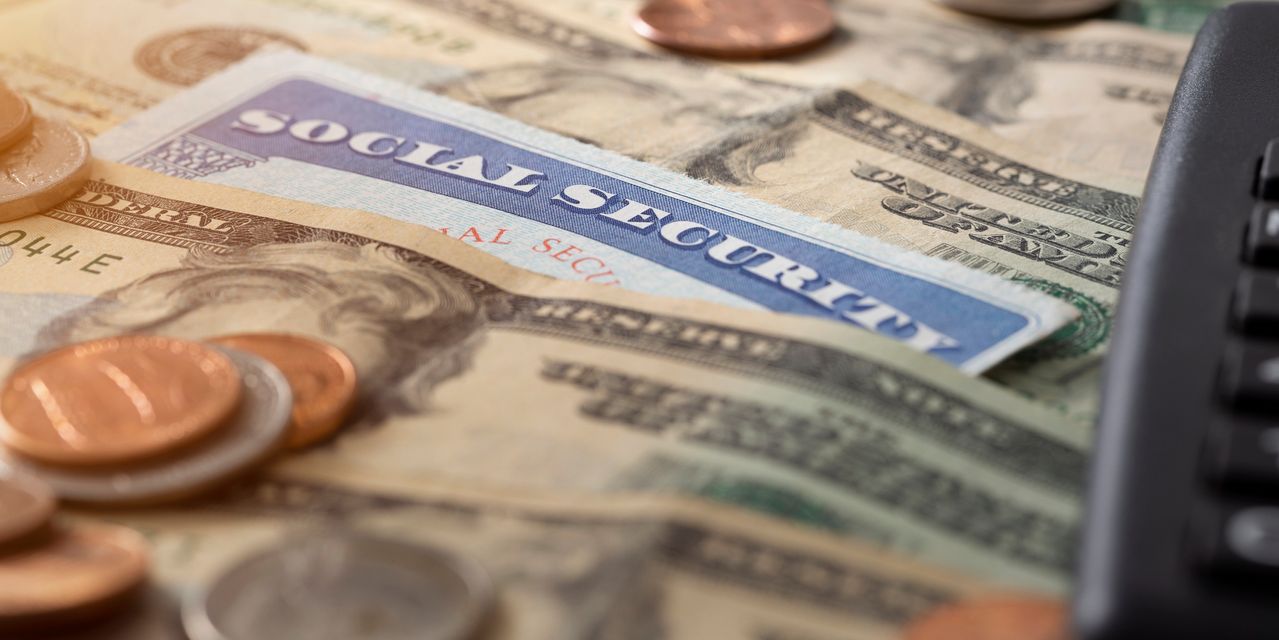 Social Security may be getting a facelift soon, thanks in part to Congressman John Larson’s proposal called Social Security 2100 Act: A Sacred Trust.

The proposal, which incorporates previous suggestions for improvements to the program as well as some of the promises President Biden made during his campaign, would alter numerous aspects of Social Security, including adding caregiver credits for people who have to leave the workforce to care for their children or elderly family members and an increased minimum benefit.

Rep. Larson, who is also the chairman of the House Ways and Means Social Security Subcommittee, reintroduced the proposal on Tuesday, years after first working on it. He was joined by colleagues in Congress to highlight the large number of Americans who rely on the program for their wellbeing and the importance of improving Social Security, not just for current retirees and the generations after. “Millennials will need it more than baby boomers,” Larson said during the press conference.

Many of the speakers said Social Security is often thought of as a retirement benefit, but it also benefits lower-income workers, the disabled and the family members of people who died. Rep. Alexandria Ocasio-Cortez said when her father died, Social Security helped her family. “It is why my brother and I were able to go to college, why I felt confident at college that my mom would be able to have something to eat,” she said. “To have that social safety net, it isn’t just good for us individually, it helps us feel like we are a part of a society that respects our elders and values our vulnerable.”

The trust funds that support the system are expected to run out of money within the next decade and a half, at which point recipients would receive a more than 20% cut in benefits, on average. Congress has never let Social Security falter, but it has not made substantial changes to the program in recent years. Making changes to Social Security is so controversial that it’s often referred to as the “third rail” in politics, because no one wants to touch it.

See: 5 things everyone should know about Social Security

The proposal, if passed, would be funded by expanding the payroll tax cap on high-income workers. Currently, workers stop paying into the system once they earn more than $142,800. This legislation would apply the tax to workers earning more than $400,000 (which affects only the top 0.4% of earners, Larson’s fact sheet on the proposal states). The people in between the current cap and $400,000 — known as the “doughnut hole approach” — would slowly phase into the system as the current cap is adjusted for inflation every year, until it reaches $400,000.

Larson said a hearing for the bill is scheduled in November and the goal is to place it on President Biden’s desk. “Nobody understands better than the president of the United States that Social Security is a sacred trust between the people and its government,” Larson said.

This proposal would increase the special minimum benefit for low-income retirees — a baseline of 125% above the poverty line and linked to wage levels. The current minimum benefit, which was created in 1972, has been declining for years, and is “expected to be functionally obsolete for retired workers beginning with those who will become eligible for benefits between 2017 an 2023,” according to the Social Security Administration.

The benefit, which is an alternative to the primary insurance amount (PIA) most Americans are familiar with when claiming Social Security benefits, has grown more slowly because it is price-indexed, not wage-indexed (meaning it follows the rise in prices from productivity growth than average wages).

“That’s important for the people who work their whole lives and retire in poverty,” said Nancy Altman, president of Social Security Works.

Social Security benefits are currently linked to the CPI-W, the consumer price index for a basket of goods and services used primarily by urban workers. The Social Security 2100 Act would switch to the CPI-E, which is an index tied to the costs of goods and services older Americans use. The biggest difference, perhaps, is the higher percentage of a retiree’s budget going toward health care, which has been growing more expensive every year.

“If you look at Social Security, one of the benefits it has is a cost-of-living adjustment, and that particularly for consumers who are living on a fixed income is really important,” said Rhian Horgan, chief executive officer and founder of Silvur, a financial app for people 50 and older. “One of the questions is: what’s the right reference point?”

Considering how inflated prices for health care can be year after year, and the fact that so many older Americans spend a significant portion of their income on health care, the CPI-E would be a better measurement. This year, the CPI-W outpaced the CPI-E (5.9% versus 5%), Horgan said, though that is uncommon. The CPI-W’s higher rate was due in part to the cost of fuel and transportation, Horgan said.

Larson’s proposal also includes an increase in benefits for all beneficiaries — roughly 2% of the average benefit. “The U.S. faces a retirement crisis and a modest boost in benefits strengthens the one leg of the retirement system that is universal and the most reliable,” according to the proposal’s fact sheet.

Many Americans rely on Social Security for some, if not most, of their retirement income. Not all analysts agree there is a looming retirement crisis in the country, but surveys do show Americans are not often as prepared for their retirements as they wish they were. Studies show low-income workers suffer most, but even high-income earners can be in trouble.

Also see: Talk to your parents about their retirement plans — sooner rather than later

This proposal would also provide credits to the system for people who have to leave the workforce to care for their loved ones — a familial obligation that can cost Americans a chunk of their retirement savings in the future. Not only do workers lose out on money in the present when they leave their jobs to take care of their children and other dependents, but they are no longer contributing to the Social Security system, which uses work history to calculate benefits.

“This is an issue we see playing out among female customers,” Horgan said. “If you just look at Social Security on a countrywide level, women’s benefits are typically lower than men’s benefits.” This is partially because of lower earnings, but also because of an exit from the labor market to become a caregiver. “I look at the caregiver credit as finally a recognition of men and women, but particularly women, taking on unpaid labor to take care of family, impacting their current income but destroying their Social Security.”

Larson’s bill, if passed, would also eliminate the five-month waiting period before workers can begin receiving Social Security disability benefits. “To wait five months with no income and then Medicare with the wait — it’s a real hardship for people,” Altman said.

Read: Will I still get spousal Social Security benefits after my ex-wife dies?

The proposal also takes into account benefits for widows and widowers, though it does not provide details as to what those improvements may be. Currently, spouses can claim their own benefits or 50% of their spouse’s benefits if that equates to a higher benefit. When the spouse with the higher benefit dies, that additional spousal benefit “goes away” and they just get the equivalent of their spouse’s benefit. Those widows and widowers may not have expenses that drop accordingly, however, which can put them in a worse financial situation — especially if they also do not have much retirement savings or a pension to rely on, Horgan said.