Home
Stocks
: ‘Return is the wrong word. That world is gone’: Unilever chief HR officer foresees a new, flexible era for office workers post-COVID
Prev Article Next Article
This post was originally published on this site 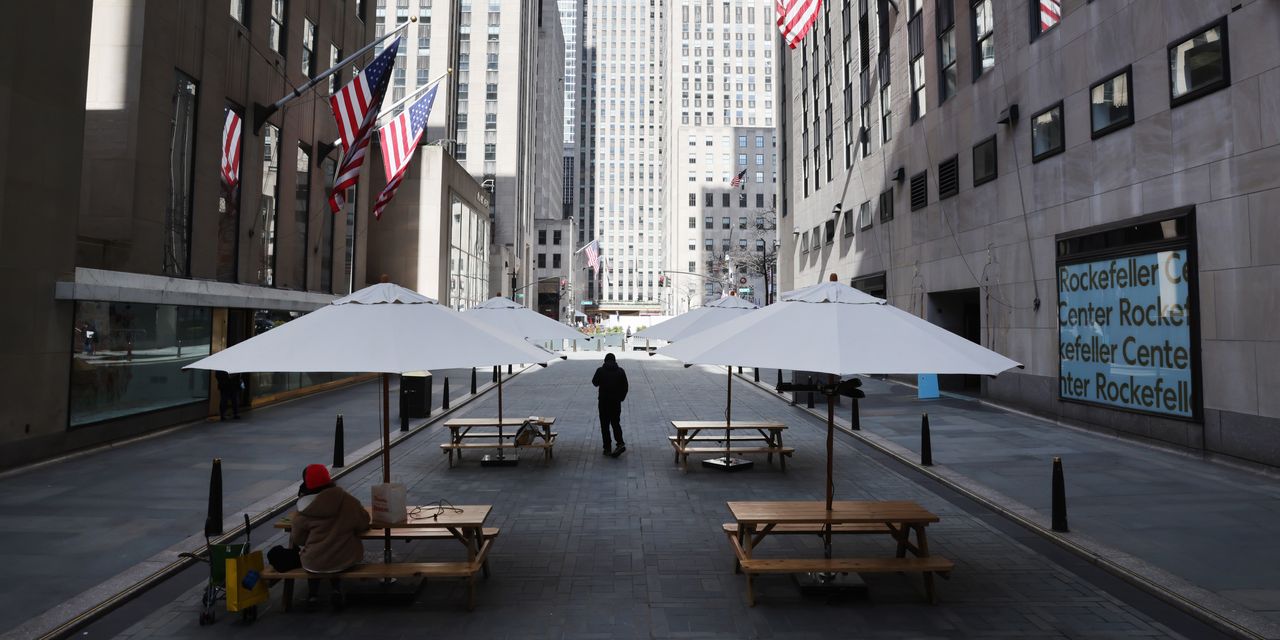 Since the onset of the pandemic, multinational companies have been trying to figure out the best way to eventually return to pre-COVID-19 working conditions.

“Return is the wrong word — that world is gone,” she said Thursday in a Washington Post live broadcast on the future of work. “You’re going forward and adapting positively to a new world.”

Unilever has been using the pandemic as a time to experiment with new work models. For instance, in New Zealand, it’s nine months into a year-long, four-day workweek experiment for some 90 employees who are based there.

“‘The COVID times have shown us that we can try to be more flexible than we’ve been in the past.’”

Similarly, Kickstarter announced in June that it will run a four-day workweek experiment next year.

The company’s CEO, Aziz Hasan, said that the pandemic motivated him to implement a four-day workweek experiment, an idea he had mulled before the pandemic.

Nair also said Unilever is testing out a flexible working model called U-Work in the U.K. where workers can elect to work for the company for a couple of months of a year and explore something else in the remaining months.

“The COVID times have shown us that we can try to be more flexible than we’ve been in the past,” Nair said.

That said, Unilever still believes “in the power of offices” which Nair said is especially useful for collaboration and boosting employee morale.

If it is safe to do so, Nair said Unilever expects its 150,000 employees across 190 countries “to be at work at their workplace at least 40% of their time.”