Home
Stocks
The Wall Street Journal: China to probe ties between financial institutions, regulators and private firms including Alibaba’s Ant
Prev Article Next Article
This post was originally published on this site 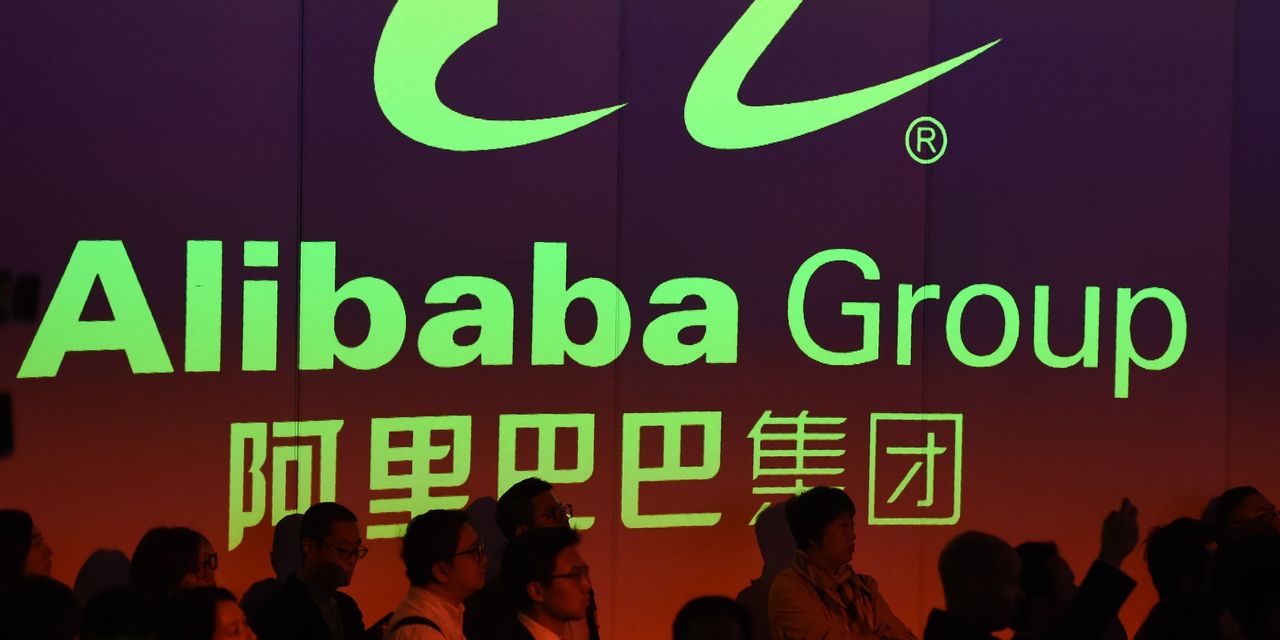 Chinese President Xi Jinping is zeroing in on the ties that China’s state banks and other financial stalwarts have developed with big private-sector players, expanding his push to curb capitalist forces in the economy.

Mr. Xi, who started his campaign late last year with a regulatory assault on private technology giants, is launching a sweeping round of inspections of financial institutions. According to people with knowledge of the plan, the inspections, announced in September with few details, focus on whether state-owned banks, investment funds and financial regulators have become too chummy with private firms, especially some that have recently landed in Beijing’s crosshairs, such as property giant China Evergrande Group, ride-hailing company Didi Global Inc. and financial-technology firm Ant Group.

The examination, which is led by China’s top anticorruption agency and centers on 25 financial institutions at the heart of the Chinese economy, is the most extensive of a sector Mr. Xi has been suspicious of since coming to power nearly a decade ago. It is part of his broad effort to steer China’s economic system away from Western-style capitalism in the run-up to a leadership transition late next year, when Mr. Xi is expected to sidestep convention and continue his rule beyond the usual two five-year terms.

Starting this month, graft-busters from the Central Commission for Discipline Inspection are fanning out through the offices of the 25 state institutions, reviewing files of their lending, investment and regulatory records and demanding answers to how certain deals or decisions related to the private firms were made, according to the people familiar with the plan.