Home
Stocks
Need to Know: Since 1983, here’s the tipping point where bonds spell trouble for stocks
Prev Article Next Article
This post was originally published on this site 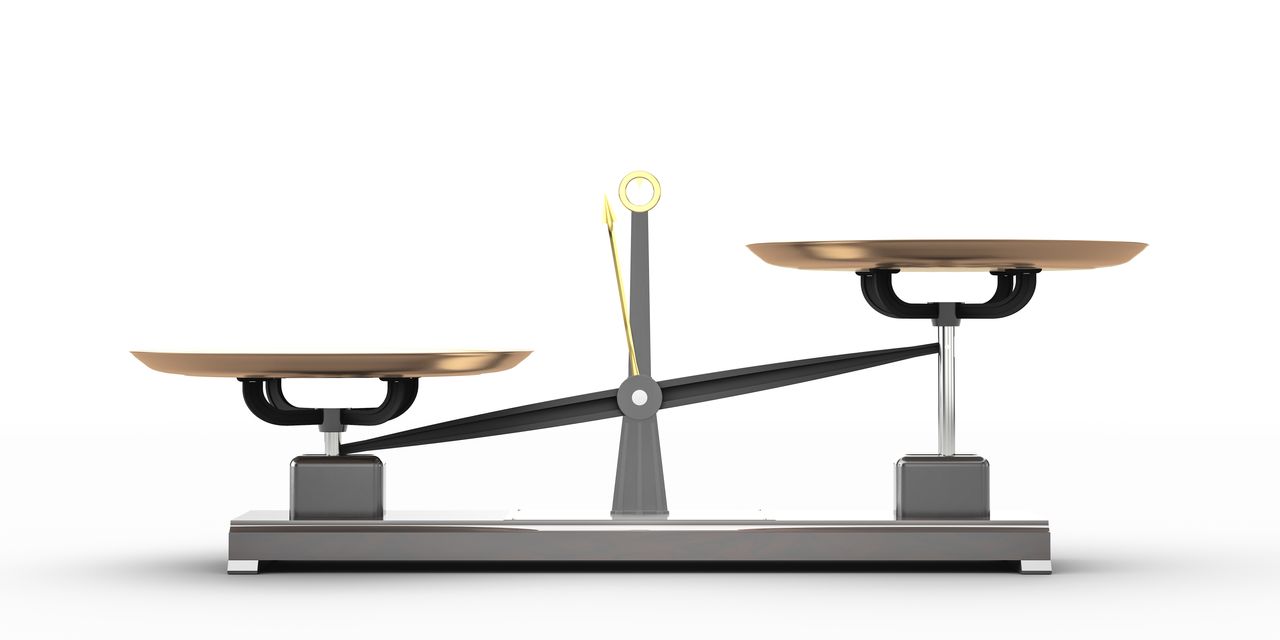 The eagerly awaited inflation data for August came in weaker than forecast, in what proved to be good news for the bond market but not for a stock market that’s been struggling this month.

That bond yields are so low with inflation north of 5% has helped lift stocks, with the S&P 500
SPX,
,
even after its sixth loss in seven sessions, still up 18% this year.

Eddy Elfenbein, the portfolio strategist of the AdvisorShares Focused Equity ETF and editor of the blog Crossing Wall Street, decided to look at the correlation between inflation-adjusted bond yields and stocks.

“If someone says that the stock market is cheap or expensive, naturally you need to ask, compared to what? For judging stocks, the 10-year Treasury yield is a good starting place. The problem with looking at Treasury yields is that inflation can greatly impact them. That’s where [Treasury inflation-protected securities] come in because these bond yields are adjusted for inflation,” he says.

Since 1983, he found that on days when the 10-year TIPS yielded 1.67% of higher, the stock market, as measured by the Wilshire 5000
W5000,
,
has had a negative return. But when yields have been zero or lower, the stock market has delivered an average return of more than 38%.

The yield on the 10-year TIPS, on Tuesday, was -1.05%, which is close to a record low. “For now, the bond market is signaling more good news for stocks,” said Elfenbein.

Chinese President Xi Jinping did not accept an invitation to meet from U.S. President Joe Biden, the Financial Times reported. Biden told a gaggle of White House reporters that the story was not true.

said it was hiking its dividend by 11% as it authorized a stock buyback of up to $60 billion.

fell sharply in premarket trade on worries over potential regulation in Macau.

edged higher after the recent string of declines. The yield on the 10-year Treasury
TMUBMUSD10Y,

European wholesale natural gas prices surged, after a large fire at a key electricity converter station shut down a cable bringing power from France to the U.K.

offered parking spaces to its debt holders, who did not accept.

Rest in peace, Norm Macdonald. Here’s a joke he told about moths.

Want more for the day ahead? Sign up for The Barron’s Daily, a morning briefing for investors, including exclusive commentary from Barron’s and MarketWatch writers.