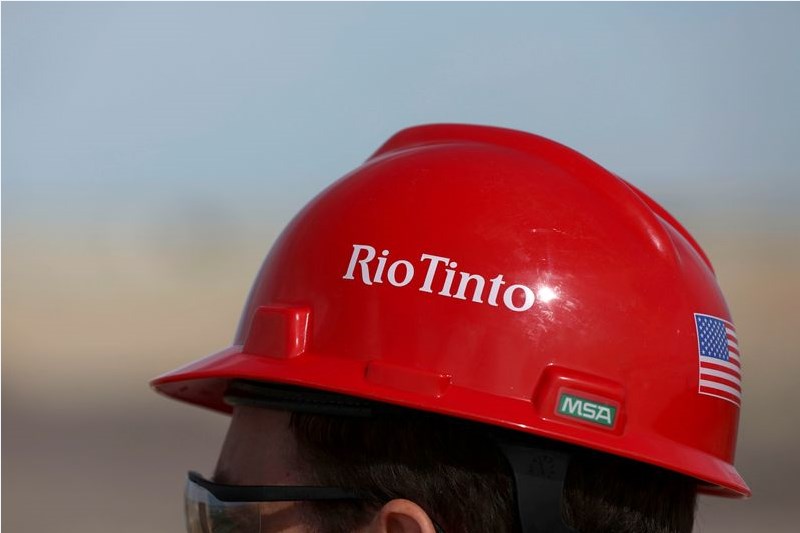 In an emailed statement to Reuters, a spokesperson for the miner said that the union refused the company’s proposal to request the intervention of a mediator.

“Rio Tinto has made every effort to reach a mutually beneficial agreement through negotiating with Unifor over the past seven weeks, and will continue to do so,” the company said in the statement.

The union represents about 900 workers at the miner’s aluminium smelting plant in Kitimat and power generating facility in Kemano.

“Rio Tinto was given every opportunity to reach a fair deal but showed complete disregard for our issues,” the union said in a statement.

Unifor said it was committed to resolving the labour dispute amicably and urged the company’s management to reach a fair settlement.

The company said that required staff and employees are now taking on operational duties to ensure the smelter and powerhouse continue to function safely. Rio had earlier sought an order from the province’s labour relations board declaring power plant workers essential, according to a union bulletin.