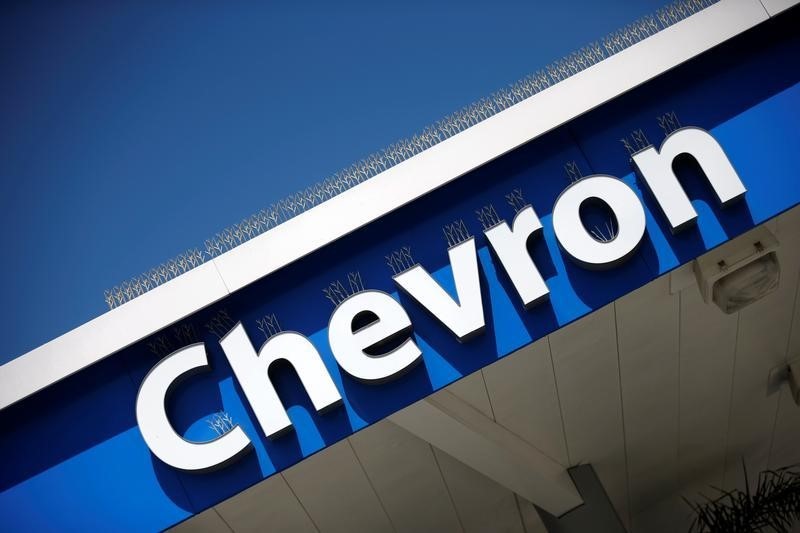 (Reuters) – Influential proxy advisor Institutional Shareholder Services (ISS) has recommended shareholders back Chevron Corp (NYSE:CVX) Chief Executive Michael Wirth for reelection to the company’s board and oppose a proposal to split the CEO-chairman role at the No. 2 U.S. oil producer.

ISS urged votes for Wirth but said Chevron could take additional steps to better manage climate-related risks, according to its report. While Chevron has pledged to limit the pace of growth of its carbon emissions that contribute to climate change, it has not set longer-term targets to achieve net zero as many European rivals have done.

The recommendations come ahead of the company’s shareholder meeting on May 26.

ISS also recommended backing other Chevron directors and is also in favor of shareholder proposals for reducing the emissions from customer use of the company’s products, and developing a report on impacts of achieving net zero emissions by 2050.

The ISS recommendations carry weight among institutional investors and often guide how they vote at corporate meetings.

London-based governance advisor Pensions & Investment Research Consultants (PIRC) has urged opposition to Wirth because of the company’s combined board chairman and CEO roles, and support of several climate and governance proposals.

Chevron also faces shareholder proposals asking it to report more information on lobbying, become a public benefit corporation and split the board chairman and CEO roles after the next chief executive transition.

The company is recommending that its investors vote against the shareholder proposals, including the one for an independent board chair after the next chief executive transition.