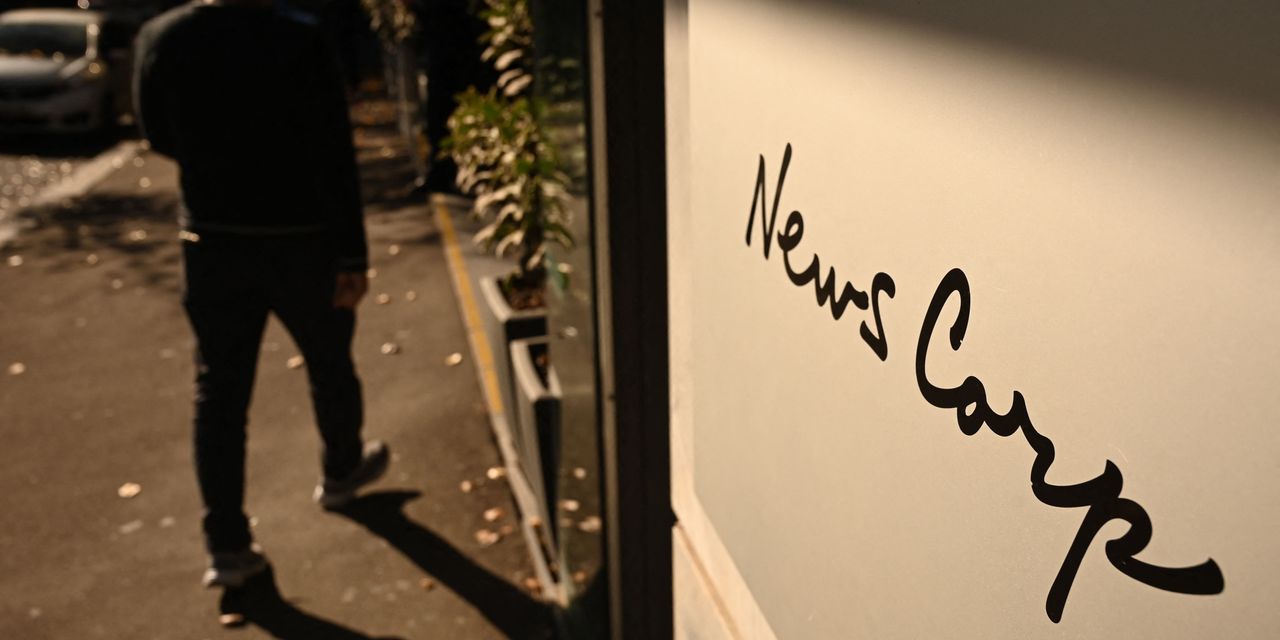 News Corp is nearing an agreement to purchase the consumer arm of educational publisher Houghton Mifflin Harcourt Co., according to people familiar with the matter, which would mark the media company’s second deal in less than a week.

The deal, which the people said could be announced as early as Monday, would add a portfolio of high-profile novels from authors such as George Orwell, Philip Roth and J.R.R. Tolkien to News Corp’s HarperCollins Publishers division. Terms of the deal couldn’t be learned.