Home
Stocks
TaxWatch: 8 million people could have missed their $1,200 stimulus checks — here’s how Biden wants to fix that
Prev Article Next Article
This post was originally published on this site 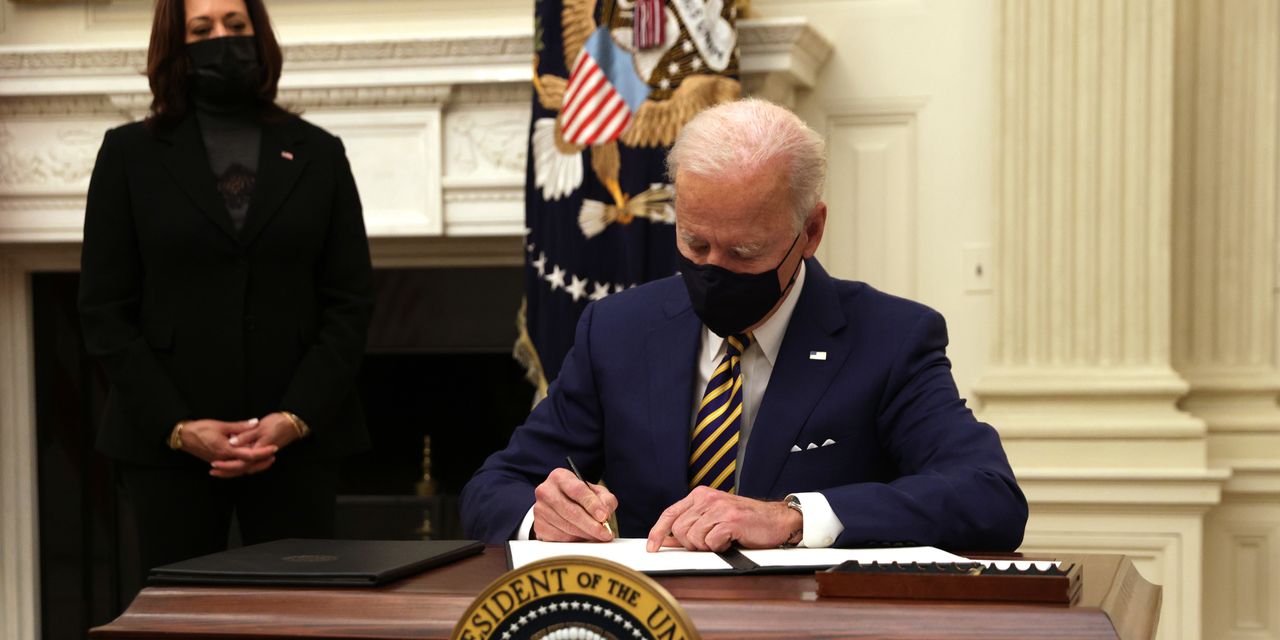 While President Joe Biden presses Congress for a third round of direct financial aid for Americans, he signed an executive order Friday directing the U.S. Treasury Department to do its best to make sure people aren’t missing out on the checks that have already been approved.

Now, the Treasury Department says it’s going to reach out and reissue unclaimed payments or encourage the people sitting on the sidelines to claim the money on their 2020 income taxes.

The efforts are meant to reach up to 8 million people who might be missing out on the $1,200 direct payment from the CARES Act that then-President Donald Trump signed in March, according to the Treasury Department.

“They’re entitled to those payments but there’s not an easy way for those folks to access them, so we’re making it a priority today to fix that problem and get the relief they’re entitled to,” Biden said Friday afternoon, just before signing the order and others geared towards financially struggling families.

“Hundreds of thousands” of checks and debit cards from the first round of checks haven’t been cashed or activated, the Treasury Department said Friday. Back in the summer, the IRS sent out some payments on debit cards and some people tossed them out, thinking they were junk mail.

In reaction to the order, the Treasury Department said Friday it would also crunch the data on unused payments to see if it can find geographic patterns on where people aren’t using the money and then focus their outreach in these spots.

The IRS “stands ready” to cut a third round of checks if authorized, Rettig said Thursday, even if it’s in the midst of the upcoming income tax filing season. The IRS will start accepting those returns on Feb 12.