Home
Stocks
Dispatches from a Pandemic: ‘We’re asking that people be patient’: Booking a COVID-19 vaccine appointment is a shot in the dark for many
Prev Article Next Article
This post was originally published on this site

Linda Briggs’ husband was born in 1943, which meant that she had to click more than 930 times to enter her husband’s date of birth on one of Texas’ designated vaccination hub registration sites.

“When I got to the 1950s, my finger was hurting from clicking that many times,” she said. It was then that she realized there was a drop-down menu she could’ve used to enter his date of birth. “I felt stupid, but that’s the kind of thing that happens when you’re searching so hard and so fast because you know things [appointment slots] are going to fill up.”

Briggs, 78, was willing to jump through any and every hoop to get her husband, who just completed radiation for prostate cancer and is considered high risk for heart failure, vaccinated.

“It’s life and death with his condition,” his doctor told him, “You probably wouldn’t survive getting COVID.” 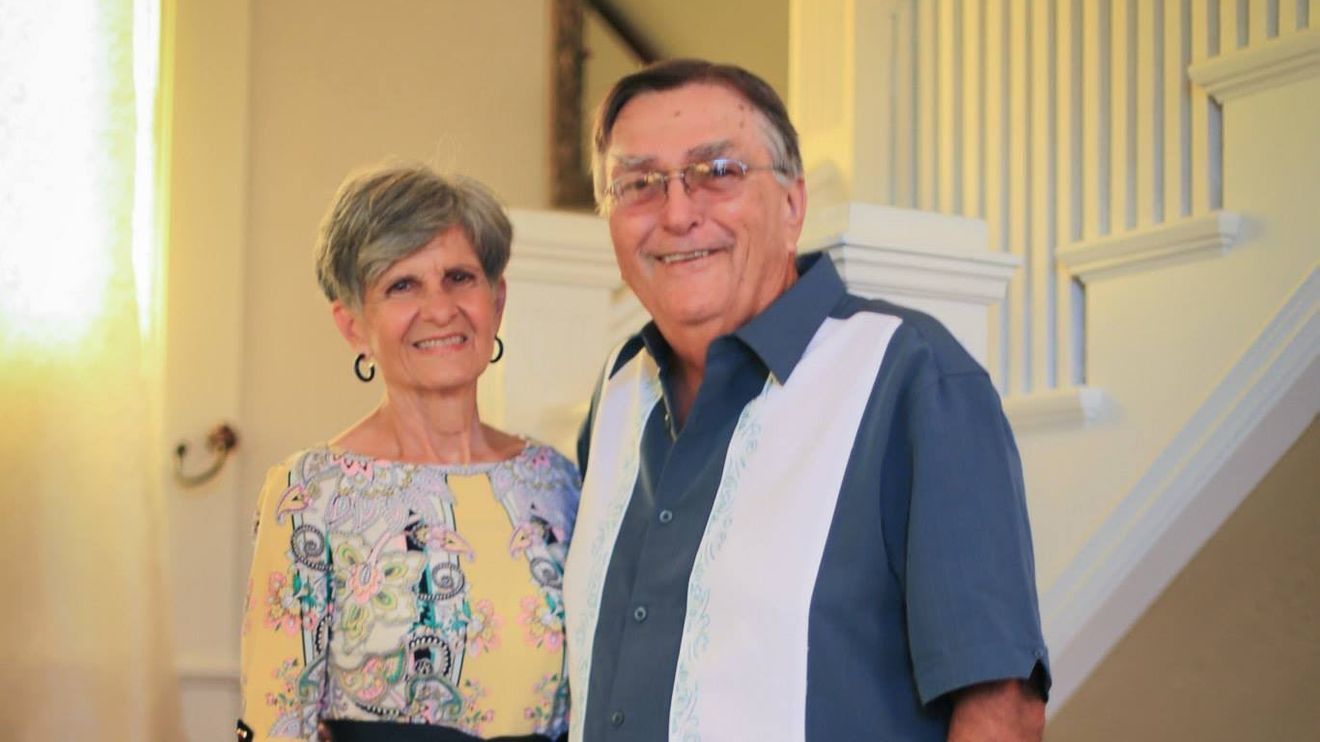 Linda Briggs, pictured, with her husband Richard, who recently completed radiation treatment for his prostate cancer. The couple wasn’t able to get a coronavirus vaccine appointment until March 9.

She was even willing to find a way to get her husband, Richard, a retired school principal, to El Paso, a more than 12-hour drive from their home in Beaumont. But there weren’t any available slots. Her county, Jefferson, which has a population of over 200,000 residents, doesn’t have its own vaccination hub.

“ ‘I feel like I have many forms of privilege that made it possible for me to even get an appointment.’ ”

— Emma Roth, 30, a civil rights attorney in Brooklyn, N.Y. who was able to get her mother, 65, a vaccination appointment for next week.

The state is only allocating vaccines to large cities around the state “to vaccinate more than 100,000 people,” according to Texas’ Health and Human Services Department.

“I’ve tried so many of the hubs,” she said. There is no priority given to people like her husband who are older than 65, and have pre-existing conditions that make them more susceptible to contracting coronavirus.

Finally, Briggs was able to secure a March 9 appointment for her and her husband. That’s two months away.

Americans who are effectively competing with one another to get inoculated

Before January, in most states vaccine doses were only being allocated for front-line health care workers and long-term care residents, per the Centers for Disease Control and Prevention’s recommendations.

On Tuesday, Health and Human Services Secretary Alex Azar instructed states to begin vaccinating other groups lower down the priority scale, including people age 65 and older, and younger people with comorbidities.

Several states, in addition to people over the age of 65, are allowing workers deemed essential such as teachers, sanitation and transportation workers to also get vaccinated.

The larger pool of eligible people though has made it even more cutthroat to secure a vaccine appointment. Registration sites have notoriously been crashing, and hold times can exceed multiple hours.

“I feel like I have many forms of privilege that made it possible for me to even get an appointment,” said Emma Roth, a 30-year-old civil rights attorney based in Brooklyn, N.Y. who was able to get her 65-year-old mother an appointment for next week.

“I’m a native English speaker, I am working from home during the pandemic, I have high speed internet, unlimited cell data and I’m experienced at navigating governmental websites,” she said.

“But I’m very concerned that more vulnerable New Yorkers who don’t have the time and resources to put in the work that I did will be left behind,” she added. 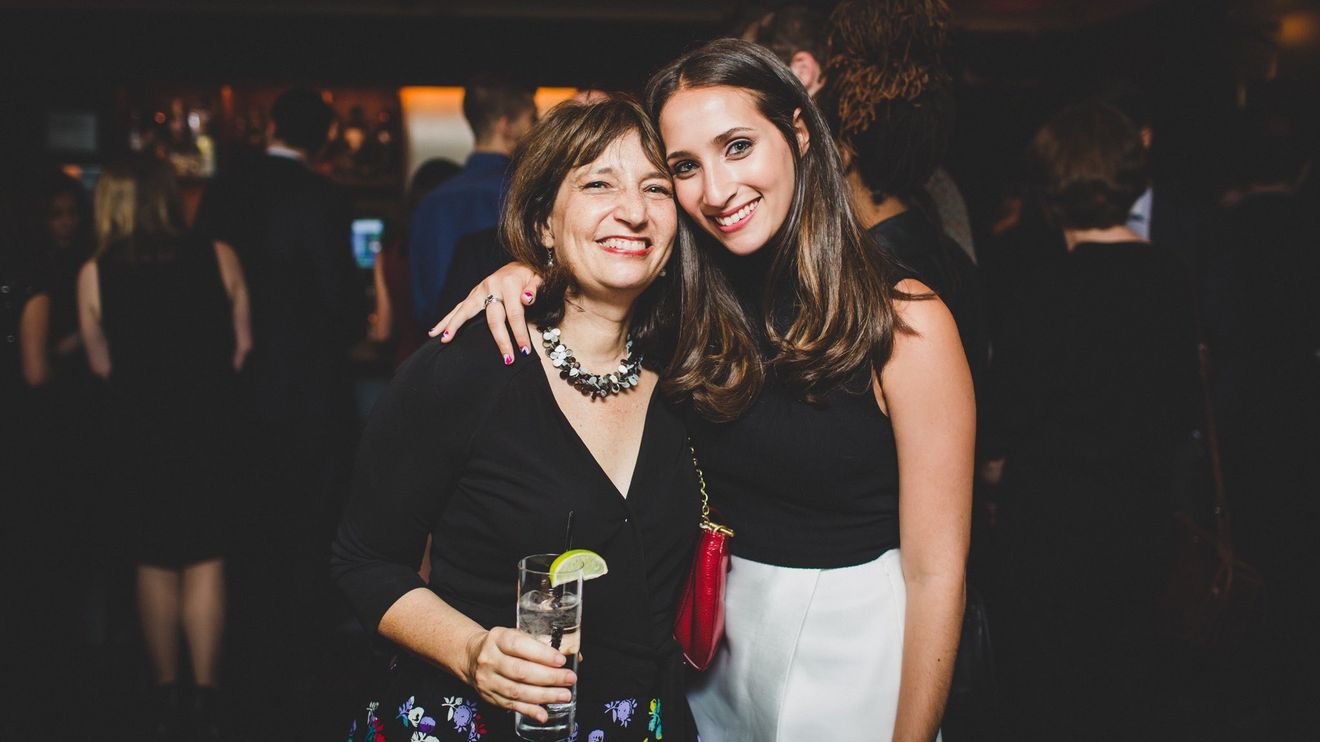 Emma Roth said she was able to get her 65 year-old mother a vaccine appointment through a tip from a friend and high-speed internet access, among other resources she considers herself privileged to have.

Still, her success at getting her mom an appointment didn’t come without hurdles.

“I called over 25 pharmacies and received a ton of automated voice mails saying that the pharmacies were fully booked or that they haven’t received the vaccine yet,” Roth said. She found the pharmacies through New York state’s coronavirus vaccine registration site.

When she was able to speak with a person at a pharmacy, more often than not she was told that “as far as they knew the eligibility requirements for them were only for people 75 and up.”

Several websites she visited either weren’t working properly or crashed.

Ultimately, it was thanks to a friend’s tip that she was able to book her mom an appointment after nearly four hours.

Technology companies like Microsoft Corp. MSFT, -1.53%, Google GOOG, -0.81% GOOGL, -0.93% and International Business Machines Corp. IBM, +1.62% are offering some of their expertise to state and local governments to overcome some of the logistical challenges they’re facing.

But few state and local governments have taken them up on their offer yet, with the exception of Chicago and Rhode Island who are using Salesforce’s CRM, -1.18% vaccination-management software.

The Department of Health didn’t directly respond to MarketWatch’s inquiry regarding any efforts being made to help New Yorkers who don’t have the time or necessary resources to register for the vaccine.

And Briggs and her husband? She said getting the vaccine in two months will feel a lot like a scene from the movie “Shawshank Redemption,” where one character, Brooks, who has been imprisoned for 45 years, is finally able to enter the free world but doesn’t want to.

“For 10 months, I’ve been in the house. I’m not sure I want to put on makeup and start wearing a bra again,” Briggs said.