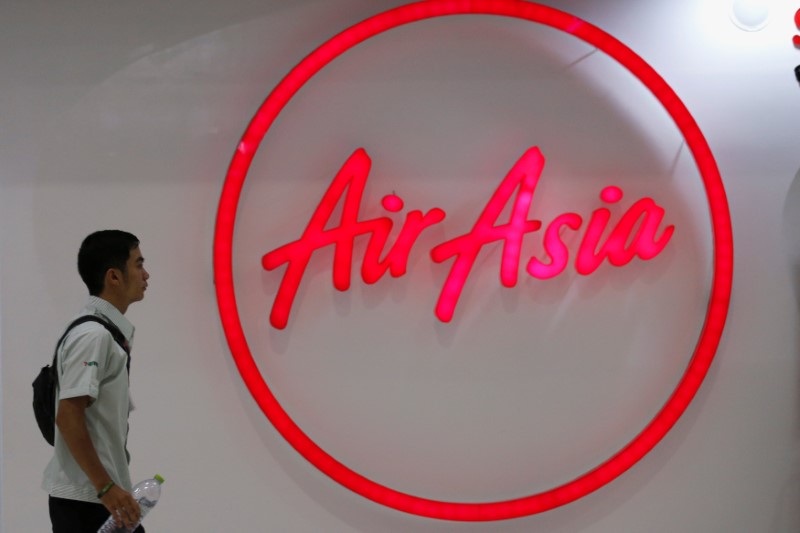 The affidavits come after more than a dozen creditors filed to intervene with its proposed court-supervised restructuring, with lessor BOC Aviation Ltd and airport operator Malaysia Airports Holdings Bhd arguing that AAX is “hopelessly insolvent”.

Planemaker Airbus SE (OTC:EADSY) also filed a lawsuit last month saying it could lose more than $5 billion worth of aircraft orders if the low-cost, long-haul carrier proceeded with the plan.

AAX’s senior legal counsel, Shereen Ee, said in court documents seen by Reuters that 15 out of 20 aircraft lessors were not in favour of AAX liquidating, and three other interveners – Airbus, Rolls-Royce (OTC:RYCEY) Group and BNP Paribas (OTC:BNPQY) – were “not objecting” to the restructuring plan.

BNP Paribas – which is a trustee acting on a creditor’s instructions – declined to comment.

Aircastle Asia Pacific executive vice president Nigel Harwood told AAX in an email that his firm was not seeking liquidation of the airline, according to the court filings.

“We look forward to working with you to arrive at a revised commercial arrangements once we understand your future business plan with the introduction of new investors,” he said.

Macquarie’s email said it was willing to support a recapitalised AAX and make a restructured lease agreement on condition that the airline has a detailed business plan, credible third-party investors and that lessors have a meaningful say, according to the filings.

AAX said it had received 10 letters from Malaysian and Singaporean corporations and high net worth individuals indicating interest to participate in its proposed fundraising exercise, according to an affidavit.

AAX said it also received interest from a public-listed financial group and the subsidiary of another, both preferring to be unnamed.

AAX, an affiliate of AirAsia Group, last month said it planned to raise up to 200 million ringgit ($49.49 million) by issuing shares to new investors after its debt restructuring.

The airline is seeking to restructure 64.15 billion ringgit of debt. Its accrued debt amounts to 2.24 billion ringgit, without taking into consideration contingent debts such as its large aircraft order book with Airbus.

Some lessors have argued the Airbus orders should be excluded. However, AAX said the contingent debts must be dealt with and will be reduced by the re-negotiated leases and other commercial contracts.

AAX estimated that lessors that continue with the airline post-restructuring would be able to recover approximately 44-66% of their lease rental loss under new agreements.