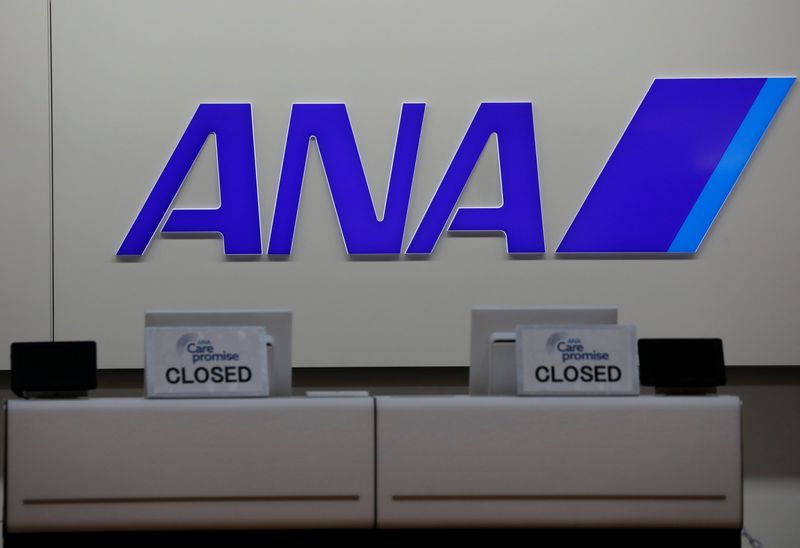 ANA Holdings will hold its first share sale since 2012, Reuters reported on Saturday, citing two sources who declined to be identified because the information was not public.

Airlines around the globe are struggling to ride out a pandemic that has cast a dark shadow across the global travel industry. Although Japan hasn’t been hit as hard as the United States and Europe, its travel industry is suffering.

The company said in a statement on Tuesday that nothing has been decided on new share sale.

The airline has forecast a record operating loss of $4.82 billion for the year through March 31 due to the pandemic.

Domestic rival Japan Airlines Co Ltd said earlier this month that it would raise $1.8 billion in a share sale to strengthen its finances.