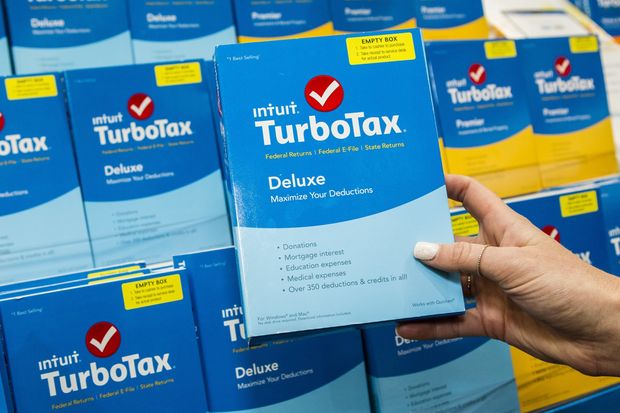 Intuit Inc. said Thursday that it saw a strong start to its fiscal year, helped along by gains in revenue from both its small-business and consumer groups.

Despite beating Wall Street expectations, Intuit INTU, +1.88% shares seesawed in the extended session after the maker of software for taxes, accounting and small businesses reported first-quarter revenue that rose 14% year over year.

The company more than tripled its net income year over year, to $198 million, or 75 cents a share, compared with $57 million, or 22 cents a share a year ago. Adjusted earnings were 94 cents a share, adjusted for stock-based compensation and other expenses. Revenue rose to $1.3 billion from $1.16 billion in the year-ago quarter.

Analysts surveyed by FactSet had forecast earnings of 41 cents a share on revenue of $1.2 billion.

The Mountain View, Calif.-based company said its small-business and self-employed group revenue climbed 13% to $1.2 billion, while its consumer group revenue grew 19% to $119 million.

“We had a strong start to the year as we continue to accelerate innovation on our AI-driven expert platform,” said Sasan Goodarzi, Intuit’s chief executive.

Intuit shares alternately rose and fell about 1% after hours, after closing at $361.44 in the regular session, up 1.9%.