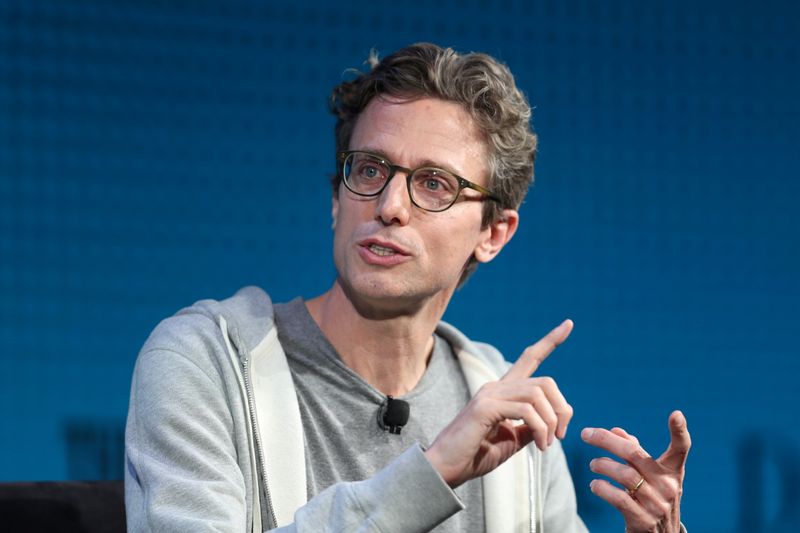 The deal brings two once-hot digital properties – viewed as the future of news media but which have suffered from competition for ad dollars from Alphabet’s (O:GOOGL) Google and Facebook (O:FB) – under the control of one of HuffPost’s co-founders.

Verizon, which also owns Yahoo and TechCrunch, said it will invest in the new combined company and take a minority stake.

The companies will syndicate content across each other’s platforms, explore monetization opportunities and leverage ad formats, the companies said in a statement.

In an interview, BuzzFeed Chief Executive Officer Jonah Peretti, who co-founded the Huffington Post in 2005, said he was attracted to the property’s more affluent and age-diverse audience which “enhanced the size and scale of our media network.”

Verizon has struggled to grow its media properties, declaring them nearly worthless with a $4.6 billion write-down in 2018. Last year it sold blogging platform Tumblr for an undisclosed sum. It also tested the market for potential buyers of Yahoo Finance, according to Reuters reporting, but ultimately ended that search.

Verizon Media has no plans to sell other properties at this time, said CEO Guru Gowrappan in an interview.

In the past few years, HuffPost has struggled with declining advertising revenue and adopted a series of cost-cutting measures, including layoffs. The outlet has tried to pivot to a subscription model since last year, with limited success, according to a person familiar with its operations.