Home
Market
VW gauges interest in Ducati brand as a prelude to potential sale: sources
Prev Article Next Article
This post was originally published on this sitehttps://i-invdn-com.akamaized.net/trkd-images/LYNXMPEG9J1C8_L.jpg 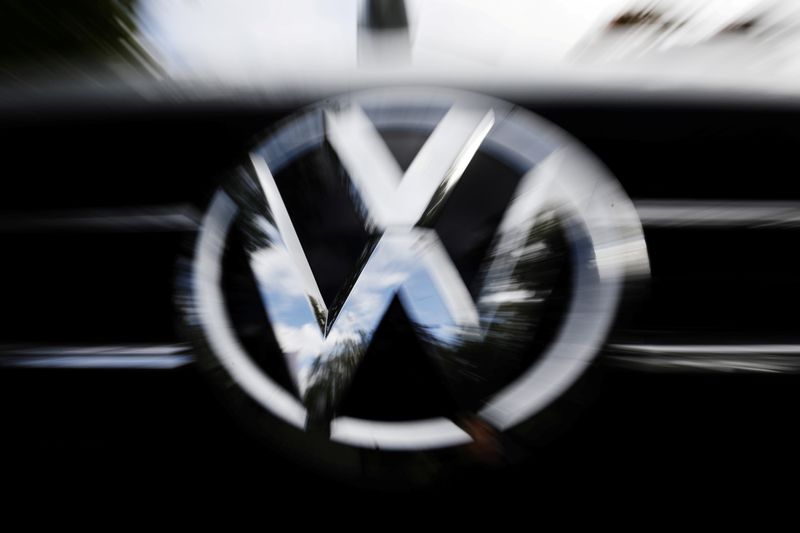 LONDON/FRANKFURT (Reuters) – Volkswagen Group (DE:VOWG_p) is hosting preliminary talks with potential bidders for its Ducati brand to gauge potential interest in the motorcycle maker ahead of a November planning round, three people familiar with the matter told Reuters.

During the five-year planning round, VW will review the future of its Ducati brand as well as of its super sports car brands Lamborghini and Bugatti, they said.

Volkswagen is analyzing the future of Lamborghini, Bugatti and Ducati as part of broader quest for more economies of scale as it shifts to mass producing electric cars and as the company tries to more than double its value to 200 billion euros.

The review could result in technology partnerships for the high-performance sports car and superbike brands, restructuring, or other options up to and including a listing or sale, the people said.

Whether Volkswagen agrees to kick off a formal sales process at that meeting is still uncertain, but for a sale to be possible early next year, investors and bankers need to gauge price expectations and potential strategic fit, a second person familiar with the discussions said.

“There is some movement here,” one of these sources said, commenting on the potential kick-off of a Ducati auction. No decision has been taken yet, the source added.

Two other people close to the matter said that Volkswagen is expected to launch the sales process in early 2021 and may mandate a sellside advisor before Christmas.

Volkswagen attempted to sell Ducati in 2017, when peer Bajaj Auto (NS:BAJA) in a tie-up with KTM, as well as Polaris (N:PII) and private equity groups Bain, PAI and Investindustrial expressed interest in buying the Italian motorbike brand.

A sale met oppostion from labour leaders and was shelved.

As part of its next strategy review Volkswagen is also drawing up plans to carve out Lamborghini and has sounded out bankers and potential investors about listing the Italian sports car maker on the stock market, sources told Reuters.

A listing could be attempted in 2021, a source familiar with the matter told Reuters on Tuesday.

Italian supercar rival Ferrari (MI:RACE) saw its valuation more than treble since Fiat Chrysler (MI:FCHA) listed it in 2016 though shares in rival Aston Martin (L:AML) have slumped since its IPO in 2018.