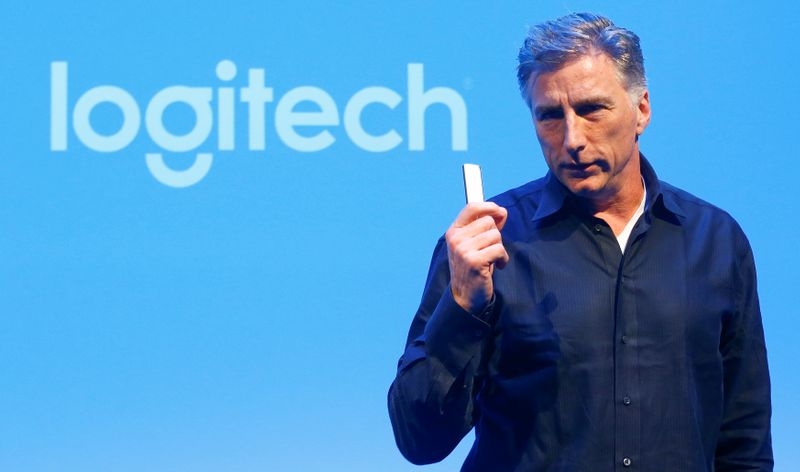 The maker of computer keyboards and mice also raised its full-year forecast, saying it now expects annual sales to increase between 35% and 40% in constant currencies and non-GAAP operating income of between $700 million and $725 million.

“The growth trends that drive our business have accelerated as society adjusts to its new reality,” said Chief Executive Officer Bracken Darrell in a statement.

“The organization leaders I speak to envision people increasingly working from multiple locations, a hybrid work culture that is emerging as the norm.”

The Swiss-U.S. firm has been profiting from people working from home, which has driven a rise in video calls, and companies refitting their offices to comply with social distancing restrictions.

Logitech said sales rose 75% to $1.26 billion in the three months to the end of September. Net income rose to $266.9 million from $73 million a year earlier.