Home
Market
StockBeat: Days Without a European Bank Stock Disaster – Zero
Prev Article Next Article
This post was originally published on this sitehttps://i-invdn-com.akamaized.net/news/LYNXMPEB2G0G2_M.jpg 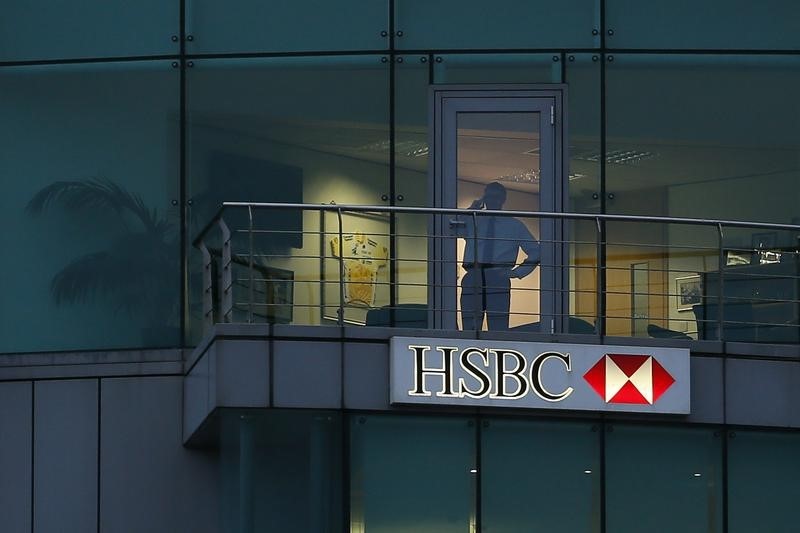 Investing.com — It never rains, but it pours. As if Europe’s bank stocks didn’t have enough problems with zero or negative interest rates and mounting bad loans, another investigative journalism expose runs their name through the mud with allegations of illicit payments.

Much of the leaked data is either historical, or builds upon abuses and shortcomings in banks’ anti-money-laundering processes that were already known: HSBC (LON:HSBA), which has grabbed headlines for its stock hitting a 25-year low on Monday morning, told the Financial Times that all the information contained in the FinCEN papers predated its 2017 settlement with U.S. authorities, which suggests that it faces little in the way of fresh punishment from the disclosures.

By contrast, some of what has come out is genuinely new and creates genuine risks for banks and their investors. Dutch giant ING Groep (AS:INGA), notably, fell 7.7% after the papers showed its Polish subsidiary involved in transferring hundreds of millions of dollars out of eastern Europe in a manner similar to the “mirror trades” made by Deutsche Bank’s Russian office. At least two of the ING employees named in the paper were former Deutsche Bank (DE:DBKGn) employees.

The problem for ING is that it’s less than two years since it was clobbered with a $900 million fine for money-laundering. Given the Dutch state’s track record, fears of further penalties seem only too well-founded.

HSBC’s problems, by contrast, have less to do with the FinCEN revelations than with a second report over the weekend, namely that the Chinese government is preparing to put it on its list of “unreliable entities”.  According to updated provisions published by China’s Commerce Department, that would expose it to sanctions up to an including a ban on investing in China, and banning its staff from entering the country.

Such an outcome would be a disaster for HSBC, given how it needs China to bail out struggling units in the U.K., U.S. and Europe. The Asia region generated $7.3 billion in pretax profit in the first half, while globally it made a profit of only $4.3 billion.

HSBC has always been exposed to China risk, but investors’ core assumption has always been that it could protect itself against the worst by structuring its business through Hong Kong, using the former British colony’s special status as a bridge between China and the West. That assumption is no longer valid since the introduction of Hong Kong’s new security law, which led the U.S. to declare that the “Special Autonomous Region” is no longer autonomous, and thus no longer special.

None of this is new and, in fairness, reports about HSBC’s place on the ‘unreliable entities’ have bubbled up before at times of particularly acute tension between the U.S. and China, without coming to much. However, it does represent the crystallization of risks that are all too well-known, and which have already made sure that HSBC shares haven’t enjoyed even the slightest bounce since the global market panic in March.

The grim truth is that the bank is being ground up between two antagonistic superpowers, and nothing suggests that it has the answers to protect its current generation of shareholders.