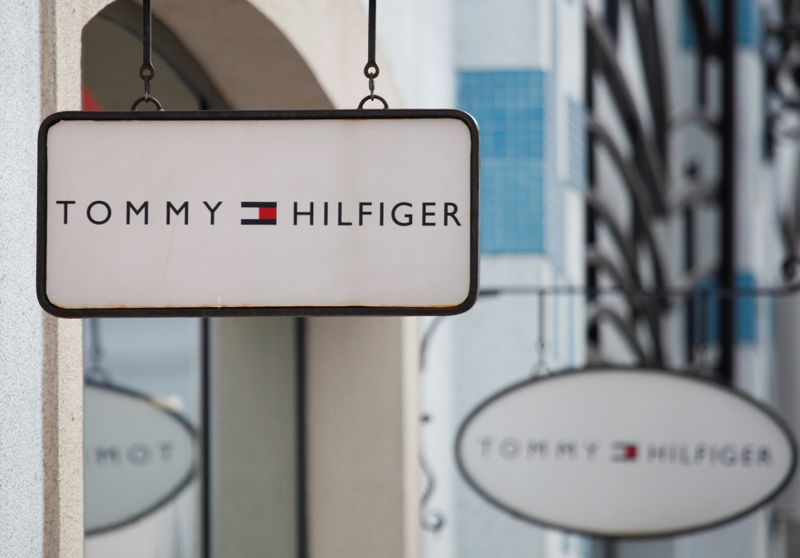 The Calvin Klein and Tommy Hilfiger owner also projected encouraging sales trends in China and Europe for the coming months and forecast revenue in the second half of its fiscal year to decline 25%, smaller than the 33% drop it posted in the second quarter.

The company’s North American business, however, remains under pressure due to a resurgence in virus infections, a lack of tourist traffic and a fall in shipments to department stores.

Online sales through its own channels surged 87%.

Excluding certain items, the company earned 13 cents per share, compared with the average analyst estimate of a loss of $2.43, according to IBES data from Refinitiv.