Home
Stocks
: Google is making advertisers foot the bill for painful new digital taxes
Prev Article Next Article
This post was originally published on this site 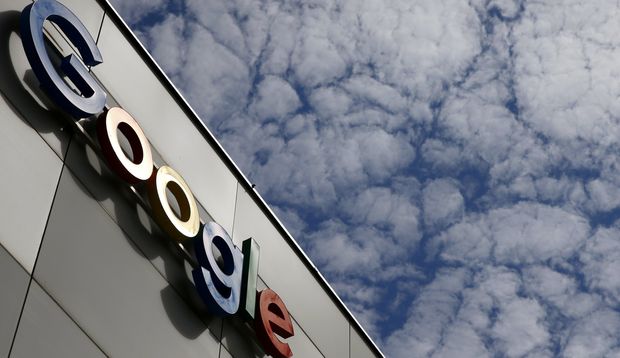 The online advertising behemoth announced the fee changes yesterday in an email to customers.

Google will pass on the cost of new European digital taxes to advertisers, incorporating these fees into its rates instead of paying them out of pocket.

The online advertising behemoth announced the fee changes in an email to customers yesterday. Google GOOGL, +1.56% said that the fees will impact Google Ads and YouTube placements served in the U.K., Austria, and Turkey.

All three countries have instituted digital taxes within the last year, in an attempt to capture more of the revenues that technology giants generate within their borders. But investors worried that these digital taxes would hit Google’s bottom line will be relieved to hear that advertisers will bear the costs instead.

Phil Smith, the director general of the ISBA, which represents British advertisers, said the move was “the inevitable outcome of the U.K.’s unilateral approach to digital taxation.”

Starting November 1, a 2% fee will be added to invoices in the U.K., while customers in Austria and Turkey will have to pay a 5% fee on top of regular ad rates.

These fees explicitly cover the cost of digital services taxes in the U.K. and Austria, and for Turkish customers represent “the complexity and cost of complying with regulations.”

For now, Google won’t be extending fees covering digital taxes to all European countries that have imposed them, such as in France, which has committed to taxing tech giants this year regardless of whether an international tax standard for big tech is reached.

Google’s decision follows that of another U.S. tech giant’s last month. In early August, Amazon AMZN, +1.39% announced that it would increase sellers’ fees in the U.K. to match the digital services tax instead of absorbing the cost itself.

Despite being relatively isolated from the economic impacts of the coronavirus pandemic, Google and Amazon have taken these fee decisions to protect their finances. Google’s revenues in the second quarter of 2020 remain only marginally lower than the year before, while Amazon’s share price is up over 48% year-to-date.

Meanwhile, the advertising sector is in a rut, with marketing budgets being slashed across the board as companies cut costs to meet the economic challenges of the pandemic.

“Digital service taxes and other regulations increase the cost of digital advertising. Typically, these kinds of cost increases are borne by customers,” a Google spokesperson said. “We’ll also continue to encourage governments globally to focus on international tax reform rather than implementing new, unilateral levies.”

Opinion: Why the U.K. and France play against type in digital tax row with the U.S.