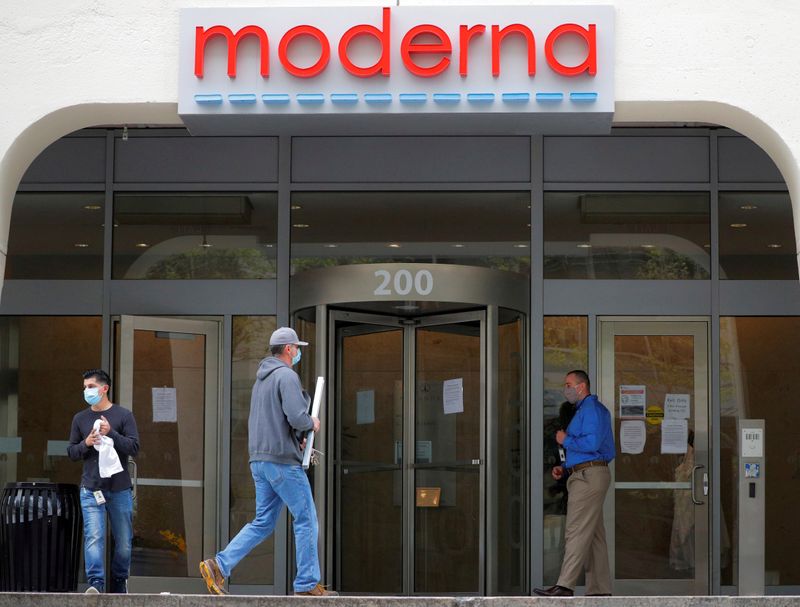 The company’s vaccine candidate is one of the few to be in the final stages of testing as drugmakers race to develop a safe and effective vaccine against the pandemic that has claimed more than 700,000 lives worldwide.

Last week, Moderna announced the start of a late-stage trial on 30,000 people to demonstrate that its vaccine was safe and effective, the final hurdle prior to regulatory approval. It has said the vaccine could be ready for widespread use by the end of this year.

The company, which ended the quarter with $3.1 billion in cash, cash equivalents and investments, said it was on track to complete enrollment in the study in September.

Moderna said last month it plans to price its coronavirus vaccine in a way that ensures broad access and that it did not intend to conduct late-stage trials of the vaccine outside the United States.

“As we pivot to a commercial stage company, we recognize the need for responsible pricing in the face of the pandemic,” Chief Executive Officer Stéphane Bancel said in a statement.

The company, which has no drug on the market, has received nearly $1 billion from the U.S. government under a plan to speed up vaccine development.