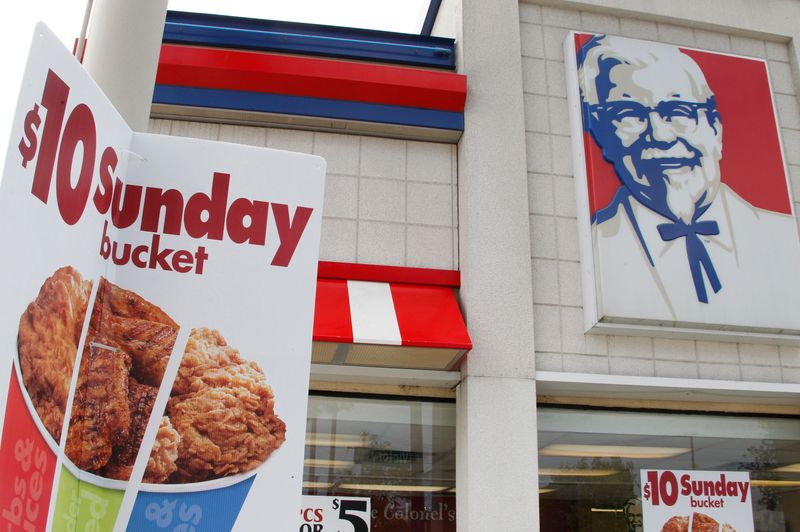 Same-store sales for the second quarter ended June 30 fell 15%. Analysts had forecast a 16.02% fall, according to IBES data from Refinitiv.