Home
Market
Daimler talks with workers heat up, with 15,000 jobs at risk
Prev Article Next Article
This post was originally published on this sitehttps://i-invdn-com.akamaized.net/trkd-images/LYNXNPEG6C0P4_L.jpg 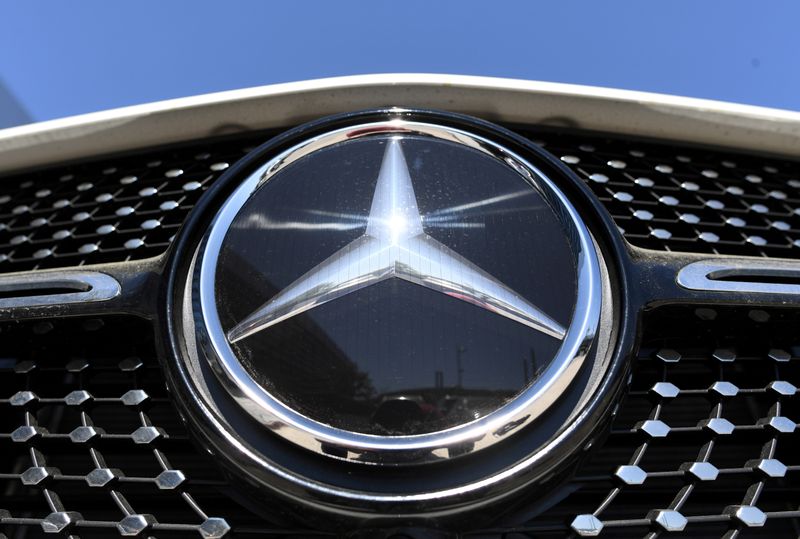 The auto industry has been hit hard by the coronavirus pandemic, which shut factories and showrooms forcing traditional carmakers to seek deeper cuts.

Daimler had already said in November, before the pandemic started, that it would cut at least 10,000 jobs worldwide over the following three years, following peers as they cut costs to invest in electric vehicles while grappling with weakening sales.

The owner of the Mercedes-Benz brand had stuck with a pledge at the time to avoid forced redundancies at its German workforce until 2029.

Daimler board member Wilfried Porth told Stuttgarter Zeitung over the weekend, however, that more than 15,000 workers would now have to take a buyout or retire to avoid forced layoffs.

The works council for Daimler said on Monday it was aware of the seriousness of the situation.

“The tone of our discussion is getting rougher and is putting our cooperation to the test,” it said.

Daimler managed to come through a crisis in the past, the works council said, adding it had always found a way forward, and did not expect the situation to be any different this time around.

Daimler reiterated on Monday the company wanted to avoid forced redundancies, but for this to happen the carmaker needed to find alternative ways of cutting costs.