Home
Stocks
Europe Markets: European stocks pull back before earnings and next wave of data
Prev Article Next Article
This post was originally published on this site 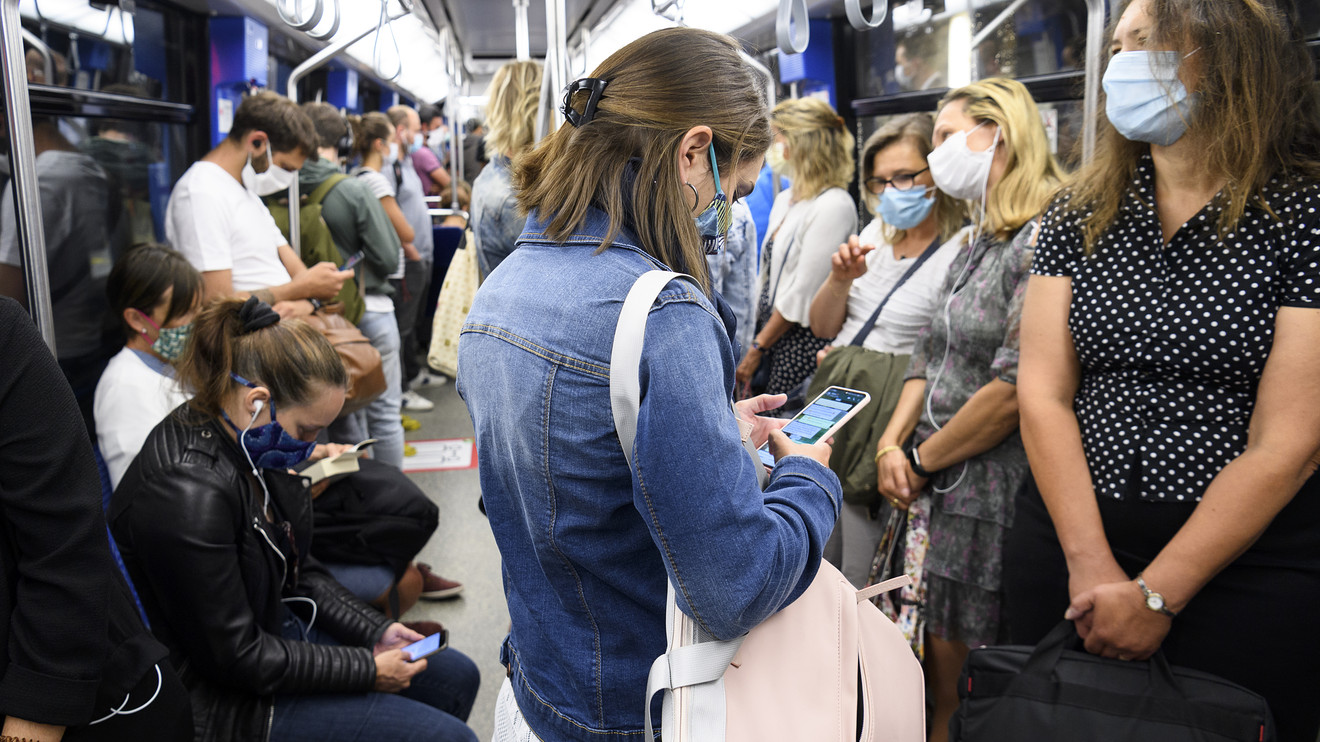 Stocks in Europe pulled back on Tuesday, as traders wait for the next wave of information on the economy, the spread of coronavirus and corporate earnings.

Gains might be tougher before the start of second-quarter earnings season.

“While the stock market has decoupled from the economy in recent months, there is the potential that earnings season could reunite them, albeit temporarily, and make stocks more sensitive to rising infection rates as well as a possible lack of fiscal stimulus,” said Kristina Hooper, chief global market strategist at Invesco. U.S. lawmakers have yet to agree to a new round of unemployment benefits.