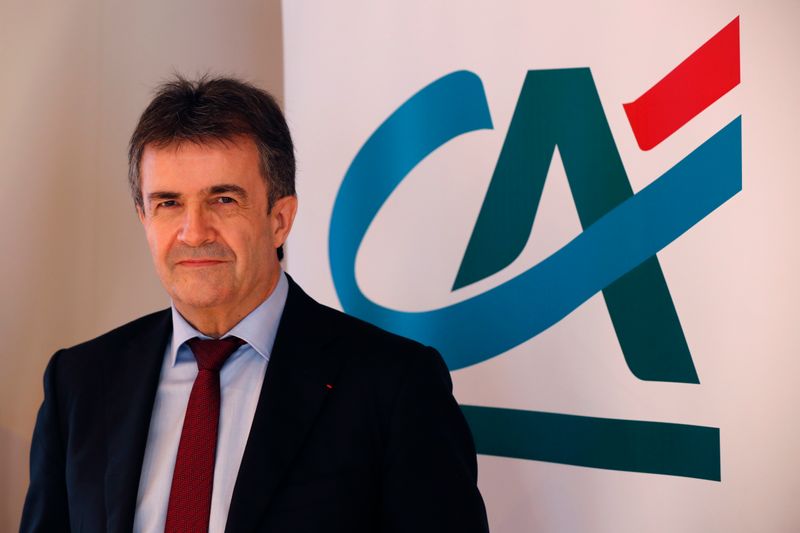 “We have indicators that are very encouraging for end-May early June, notably for the Electronic Payment Terminal activity at retailers,” Brassac told BFM Business radio.

“The number was 270 million euros ($304.86 million) per day before the crisis, during the crisis it fell to 100 million euros per day and in June it’s 300 million. At the minimum, there is a catching up effect and this bodes well for the future,” he added.

The French economy is on course to bounce back this quarter as much as it probably slumped in the previous three months, the Bank of France estimated on Monday, saying it might need to revise up its 2020 forecast.

The euro zone’s second-biggest economy could expand by an unprecedented 14% in the third quarter if activity remains at least at current levels, it said.