Home
Stocks
Mark Hulbert: V-shaped, U-shaped or L-shaped — why the look of the economy’s recovery doesn't really matter
Prev Article Next Article
This post was originally published on this site 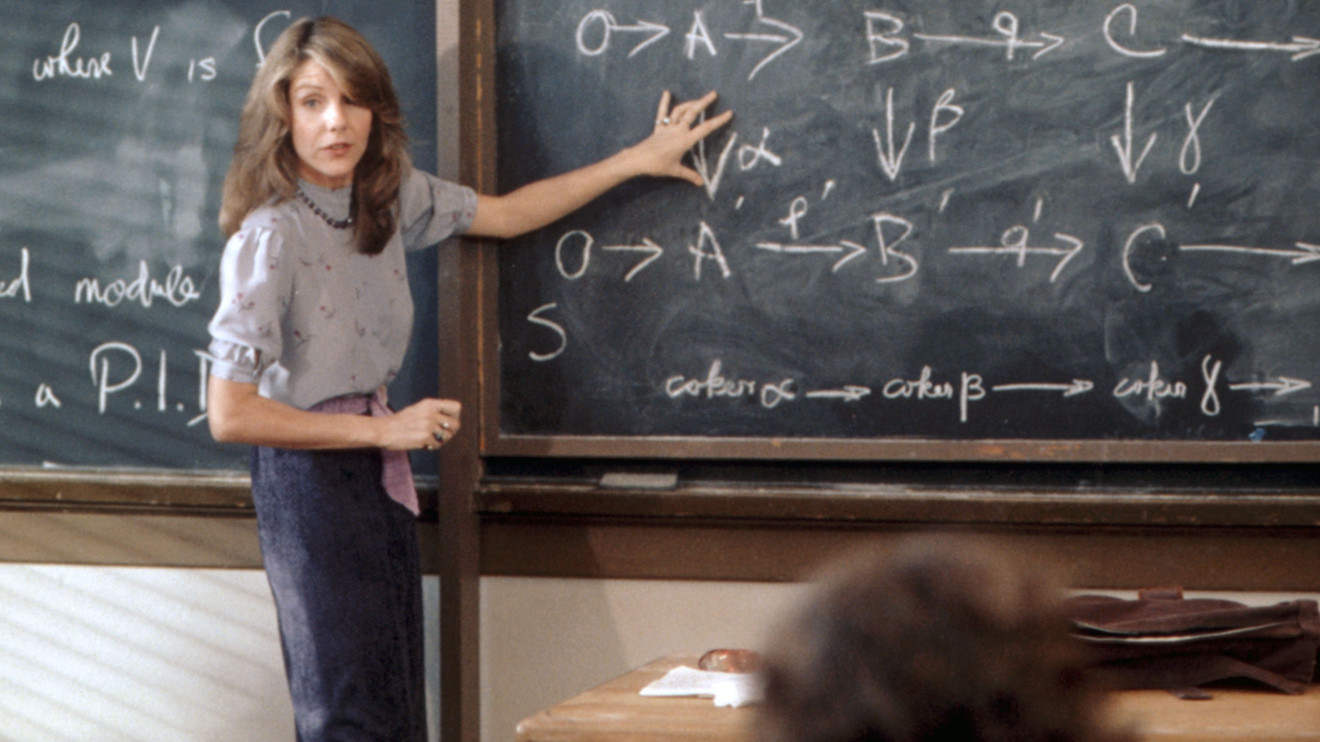 There’s been endless speculation about what kind of rebound the U.S. economy will have. Will it be a quick V-shaped recovery, or a long period between the decline and subsequent recovery (a U-shape)? Other possible recovery shapes have been likened to the letters “W” and “L.”

In truth, this alphabet soup “ultimately matters very little,” according to Vincent Deluard, head of global macro strategy at investment firm INTL FCStone. In an email, he said that investors should not be discouraged by this, because, he notes, “economic forecasting, a perilous exercise at the best of times, is even more futile today: we have no idea whether there will be a second wave of infections or not, inflation or deflation, a balance sheet recession or a debt jubilee etc.” Therefore, knowing that forecasts don’t make much a different to our investment strategies should be reassuring.

Read: The coronavirus recession may already be over, but it’s a long uphill climb to ‘normal’

Deluard reached his counterintuitive findings upon calculating the performance of a hypothetical investor who was able to predict what the final GDP number would be four quarters in advance. That implies an incredible level of clairvoyance, of course, since it’s well after a given quarter has ended that the government arrives at that quarter’s final GDP number.

Yet Deluard found that this hypothetical investor, despite possessing amazing clairvoyance, would have barely beaten a simple buy-and-hold strategy over the past seven decades.

Specially, he assumed that this investor would be 100% invested if GDP growth four quarters hence was faster than in the current quarter; otherwise he would invest in cash. Since the late 1940s, this investor would have beaten the S&P 500 SPX, +0.83% by less than an annualized percentage point. That is an awfully small reward for being a perfect forecaster, especially since the odds are overwhelming that our forecasts will fall far, far short of being perfect.

Consider what Deluard’s findings mean for our current uncertain situation, in which we don’t really know how fast the economy is growing. But we’d have very little leg up on our fellow investors even if we knew now that economic growth would be accelerating in the second quarter of 2021.

Why does knowledge of the economy’s future growth rate matter so little? Deluard argues that it’s because profit margins and P/E ratios matter a lot more. The economy can be growing at a fast clip, after all, but if profit margins are shrinking that growth won’t translate into earnings growth. And fast-growing earnings can’t always overcome a shrinking P/E ratio.

This outsized role that the P/E ratio plays relates to the discount rate that investors use — either explicitly or implicitly — when valuing companies’ future earnings. With a high discount rate, future years’ earnings mean relatively little to a company’s current valuation. With a low discount rate, they matter a lot more. Indeed, Deluard recently showed that, depending on the discount rate used, the S&P 500 now is fairly valued anywhere between 1,851 and 3,386.

No wonder, as Deluard put it, knowing in advance the GDP’s growth rate is “remarkably useless.”

None of this is to say that the economy doesn’t matter. It very much does, of course. But its impact is greatest when focusing on the stock market over the long term. Over shorter periods, the economy plays a lesser role than profit margins and valuation-linked discount rates.

This discussion also puts into perspective the recent debate about the apparent disconnect between the stock market and the economy. What Deluard’s research shows is that this disconnect is neither new nor particularly larger now than in years past.

More: Don’t give up on low-volatility stock strategies just yet, despite their poor recent performance

Also read: The stock market is tracing an important reversal pattern that you should watch