Home
Market
Italy to decide on use of ESM bailout fund by July: PM to papers
Prev Article Next Article
This post was originally published on this sitehttps://i-invdn-com.akamaized.net/trkd-images/LYNXMPEG5B0M4_L.jpg 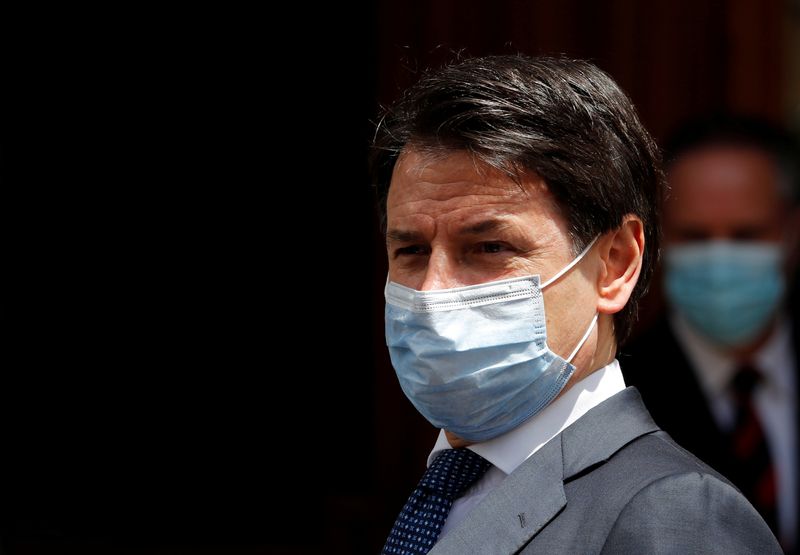 “Once we’ve made all the necessary assessments … we will make a decision, probably in July, also considering public finance needs, which by then will be clearer,” Conte was quoted by Corriere della Sera after meeting with several dailies. “In any case, the parliament will have the last word on the matter.”

Italy’s 5-Star Movement, the largest party in the ruling coalition, is opposed to using ESM, fearing it could lead to economic policy conditions and austerity measures.

Conte said it would be “insane” to dedicate even one thought to the idea of creating his own party.

Asked about the prolonged dispute over the motorway concession of Atlantia’s unit Autostrade per l’Italia following the deadly Genoa bridge disaster, Conte said Rome would take a decision in a week or two.

He added the government had no plans to again speak to Autostrade on the matter, saying “there is a procedure ongoing and needs to be closed”, according to quotes in La Repubblica.