Home
Stocks
Lufthansa refuses to approve $9.9 billion bailout over EU conditions
Prev Article Next Article
This post was originally published on this site 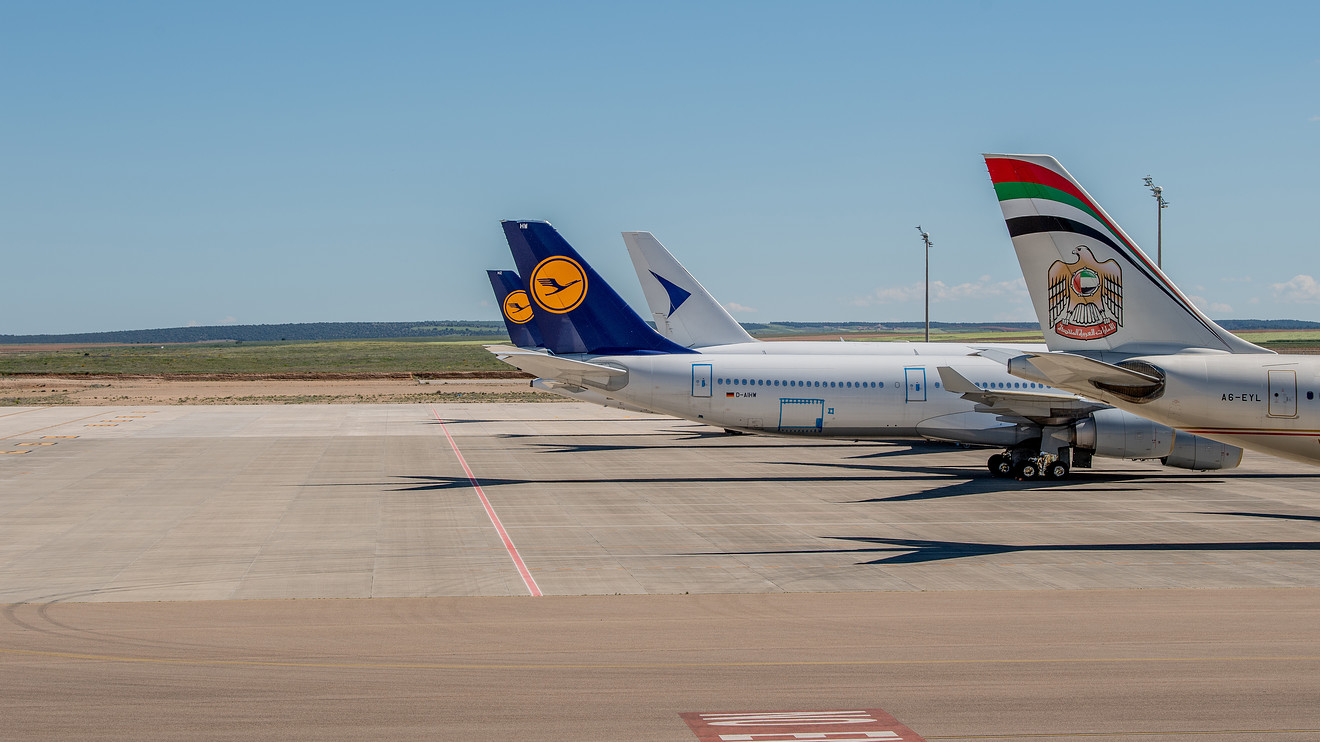 German airline Lufthansa refused to approve a €9 billion ($9.9 billion) state bailout on Wednesday due to concerns over conditions imposed by the European Union that would have forced the stricken carrier to give up key slots at two of its main hubs.

As part of the rescue package, which would give the German government a 20% stake in the airline, the European Commission wants Lufthansa LHA, -0.45% to give up a number of its takeoff and landing slots at Frankfurt and Munich airports. It comes amid concerns the state aid would give the national carrier unfair advantage over competitors.

“The Supervisory Board has taken note of the conditions currently indicated by the EU Commission. They would lead to a weakening of the hub function at Lufthansa’s home airports in Frankfurt and Munich,” Lufthansa said in a statement adding that the conditions must be analyzed intensively.

However, it said the board still views the bailout “as the only viable alternative for maintaining solvency.”

Berlin agreed the rescue package on Monday, which gives the government a 20% stake in Lufthansa with the option of increasing that to a blocking minority of 25%, plus one share, enabling it to veto any hostile bids.

Shares in Lufthansa soared almost 13% in early European trading but those gains had been wiped out by late trading.

Rival airlines, including Franco-Dutch Air France-KLM AF, +2.80% and U.S. carriers American Airlines, United Airlines AAL, +5.70% and Delta Air Lines DAL, +1.56% have also all sought state aid as they struggles to cope with a slump in passenger demand from unprecedented travel restrictions imposed by governments globally due to the coronavirus pandemic.

Airlines have received over $120 billion in financial assistance from governments, Alexandre de Juniac, chief executive of the International Air Transport Association (IATA), which represents 290 airlines around the world said. “That is helping to avert a big number of bankruptcies. But the number of airlines going under is growing. So we continue our call on governments to provide financial support,” de Juniac added.

Germany’s rescue package for Lufthansa drew the ire of Ryanair RYA, -2.14% boss Michael O’Leary who condemned the deal saying it would allow the German carrier to “engage in below-cost selling” and make it harder for the Irish budget airline and its and its low-cost rival easyJet EZJ, +6.52% to compete in the short-haul market.

“The German Govt continues to ignore EU rules when it suits them to subsidize large German companies, but then lectures every other EU Govt about respecting the rules when they ignore them,” O’Leary said in a statement. “Ryanair will appeal against this latest example of illegal State Aid to Lufthansa, which will massively distort competition and level playing field into provision of flights to and from Germany for the next 5 years.”

The U.K. government has indicated that it is prepared to rescue strategically important companies, which could see the Treasury support key industries on a “last resort” basis once all other options have been exhausted.

Under the plan—dubbed “Project Birch—Britain’s finance chief Rishi Sunak has increased the Treasury’s capacity to handle bailouts on a case-by-case basis of viable companies, whose failure will “disproportionately harm the economy” if options including the government’s existing loan schemes or shareholder support haven’t worked.