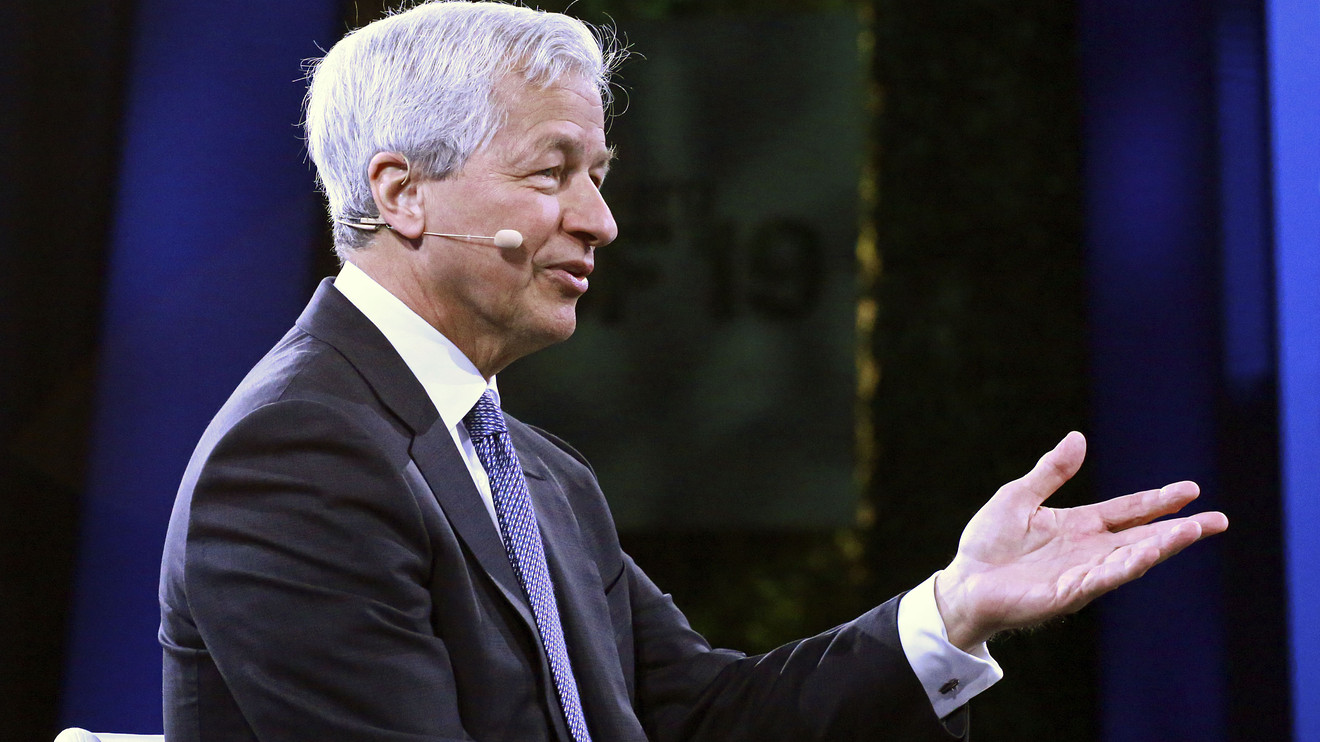 The influential head of the largest U.S. bank says he’s prepared for a tougher road ahead due to the global pandemic, but optimistic that things will get better.

J.P. Morgan Chase JPM, +7.09% Chief Executive Jamie Dimon said he was hopeful over his “base case” for an improving economy in the second half of the year, in comments made at a financial services conference, according to CNBC.

“You could see a fairly rapid recovery,” he said, adding that he was hopeful over businesses reopening after lockdowns. “I think that’s got a good chance.”

He described the Fed’s massive stimulus to boost the economy as “water that fills every crevice,” lifting up asset prices.

Shares of the bank rallied 7% on Tuesday, as investors returned from the Memorial Day break to push the Dow industrials DJIA, +2.16% 500 points higher, testing the key 25,000 level. Gains were driven by fresh vaccine news and hopes for a global economic recovery.

Some attributed the rise in J.P. Morgan shares, which rose along with other big bank stocks, to a comment at that same conference by Dimon, where he said the bank was “very valuable” at current share prices.