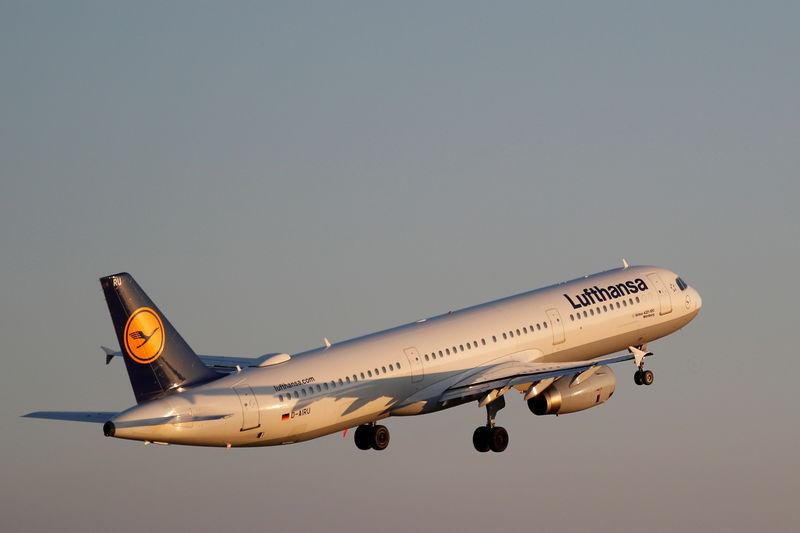 Investing.com – European stock markets rose Tuesday, helped by the sight of more and more economies reopening for business and by growing signs that the worst of the downturn may be over.

The pace of economic revival has picked up markedly in the last week, with Spain’s announcement of the reopening of its tourist sector having a particularly big impact. Reports also suggest that the German government wants to end a travel warning for tourist trips to 31 European countries from June 15, ending a further constraint on a major part of consumer spending in the region.

Japan too has ended states of emergency in its last five prefectures, including Tokyo. And in Europe

“A full reopening of Japan, and vaccine hopes from the United States, has shunted Hong Kong worries to the back of the equity market’s minds,” Jeffrey Halley, senior market analyst at Oanda Asia Pacific., wrote in a note, reported by Bloomberg. “The peak-virus trade continues to maintain its strong positive momentum.”

In corporate news, Lufthansa (DE:LHAG) stock rose over 6%, continuing Monday’s gains after the German government agreed a 9 billion euro ($9.8 billion) bailout, which gives Berlin a veto in the event of a hostile bid for the airline. The agreement, which cements Lufthansa’s near-complete monopoly on domestic flights within Europe’s largest economy, still faces hurdles in gaining EU antitrust approval.

With other bailouts now seen as more likely and with the economic headwinds apparently fading, travel sector stocks are soaring again. IAG (LON:ICAG), the owner of British Airways, gained over 15%, easyJet (LON:EZJ) over 10%, Ryanair (LON:RYA) over 9% and Air France KLM  (PA:AIRF) more than 8%. Additionally, Travel group Tui (DE:TUIGn) surged 18% after its CEO said the company will resume flights at the end of June.

The crude oil market has pushed higher, helped by the news that Japan, the third largest economy in the world, was reopening as well as the resumption of domestic flights in India.