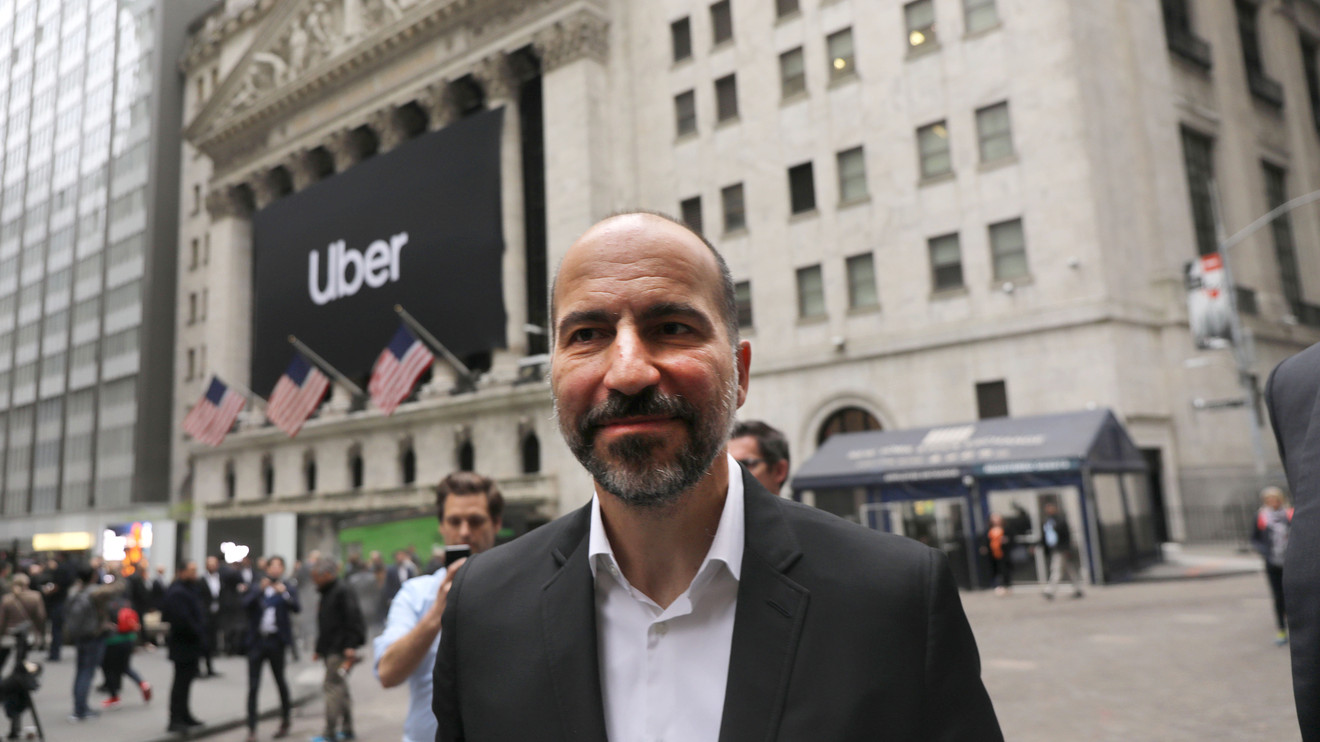 Uber Technologies Inc. shares were up 7% Monday following a report that it is not through with deep staff cuts.

The scuffling ride-hailing service UBER, +4.18%, which announced 3,700 job cuts less than two weeks ago, plans another 3,000 layoffs, according to a Wall Street Journal report, citing a memo from Uber Chief Executive Dara Khosrowshahi to staff on Monday.

The job reductions of 6,700 represents about 25% of the San Francisco-based company’s workforce in the wake of a recent quarterly loss of nearly $3 billion. Uber, which has seen a precipitous plunge in rides since the coronavirus pandemic, also plans to shutter 45 offices in its latest downsizing to pare operating costs, the Journal reported.

Employees in the U.S. are expected to be hit hardest, with noncore businesses scaled back. In his memo, Khosrowshahi made clear Uber is phasing out its product incubator and artificial-intelligence lab. The company also is re-evaluating cash-intensive operations like autonomous driving, where it has poured hundreds of millions of dollars in recent years.

The cost slashing at Uber mirrors those of two other gig economy mainstays in Silicon Valley. Its rival Lyft Inc. LYFT, +8.41% last month disclosed nearly 1,000 layoffs and the furlough of 288 more people in an SEC filing. The following week, Airbnb Inc. said it was cleaving its workforce by nearly one-fourth, or 1,900 people.

Uber has escalated job cuts while discussing the possible acquisition of food-delivery service Grubhub Inc. GRUB, +5.17% for about $6 billion, according to the Journal and other reports. (Grubhub employs 2,700.) Such a merger would establish a dominant play in the food-delivery service, where Uber Eats recorded healthy gains in the recently completed quarter. Gross bookings surged 52% to $4.7 billion in the first quarter.

See also: Opinion: Uber plus Grubhub called ‘a new low in pandemic profiteering,’ and that’s not the only problem

“While our Rides business has been hit hard by the ongoing pandemic, we have taken quick action to preserve the strength of our balance sheet, focus additional resources on Uber Eats, and prepare us for any recovery scenario,” Khosrowshahi said in a statement announcing the results.