Home
Stocks
Encore: Social Security and COVID-19: 3 ways the shutdown could impact the program
Prev Article Next Article
This post was originally published on this site 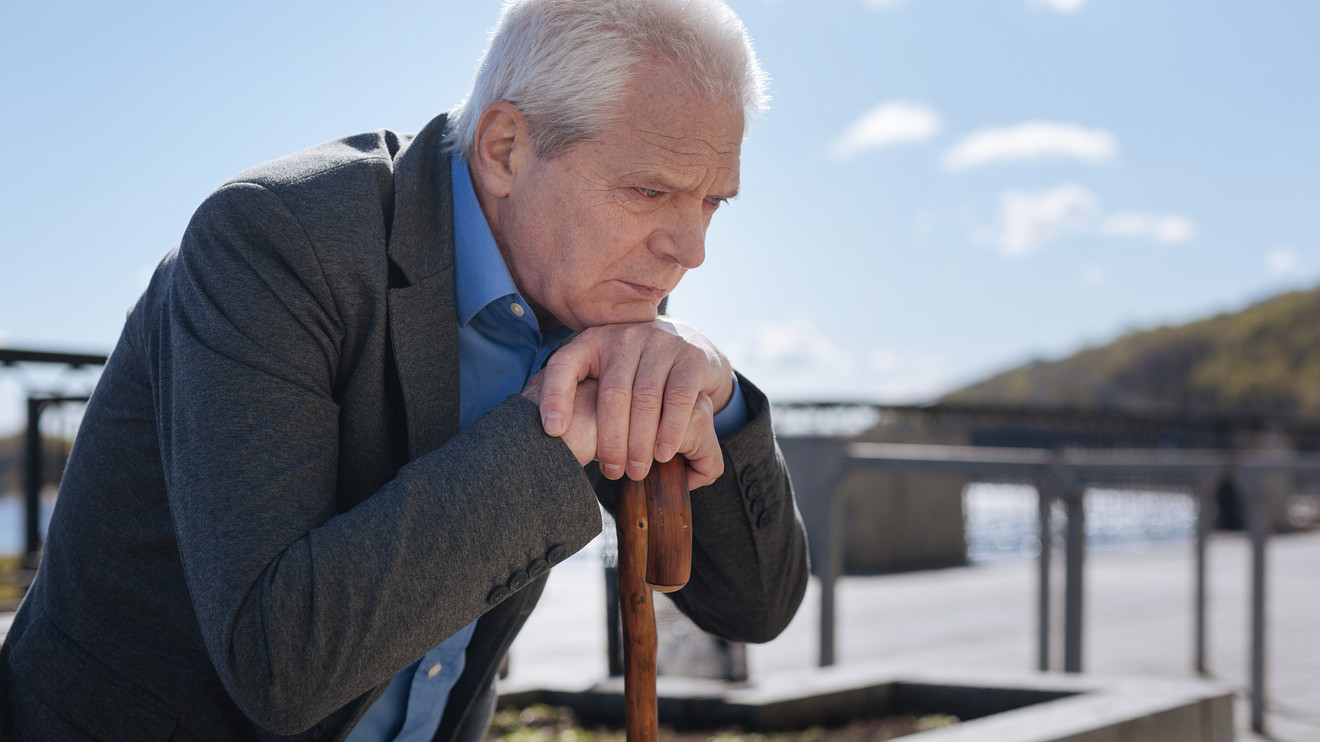 The 2020 Social Security Trustees Report, which came out a few weeks ago, showed an increase in the program’s 75-year deficit from 2.78% to 3.21% of taxable payroll. The depletion date for the trust fund remained at 2035.

I still feel pretty good about two of the issues covered, but a little sheepish about the third.

Program finances. Let me start with the biggest question. Will the weak economy accelerate the exhaustion date of Social Security’s trust fund? In 2021, the cost of Social Security benefits is expected to exceed the revenues coming in. Yet no one is concerned about benefits not being paid in full next year, because Social Security has a pile of assets in its trust fund to cover the gap between cost and income until 2035. But once that trust fund is depleted, revenues are sufficient to cover only 79% of promised benefits initially, declining to 73% by the end of the projection period. If the economic collapse causes payroll taxes to drop by, say, 20% for two years, the depletion date would move up by about two years. Thus, the basic message remains unchanged: As soon as we get the immediate issue of the pandemic off our plate, it would be a good idea to take steps to ensure that people retiring in the mid-2030s and later do not see a 20% to 25% cut in benefits.

Cost of Living Adjustment. COVID-19 also has potential implications for Social Security’s COLA in 2021, since that adjustment will be determined by comparing the CPI-W in the third quarter of 2020 with that in the third quarter of 2019. If the CPI-W does not increase over that period, the Social Security Administration cannot provide any COLA — the fourth time that such an event would have occurred since the automatic adjustments were introduced in 1975. The absence of a COLA should not harm Social Security beneficiaries, since in theory the cost of goods they purchase also has not increased in price, although substantial debate surrounds the appropriate index for retirees.

Read: Social Security recipients may be in for a rude awakening

Social Security benefits. Here’s the speculation I feel a little sheepish about. I argued that to the extent that COVID-19 results in a decline in average earnings in 2020, those born in 1960 (who turn 60 in 2020) could see a permanent cut in their benefits. The problem would arise because past earnings and the benefit formula are adjusted by Social Security’s Average Wage Index.

The 2020 Trustees Report projects an increase in the Average Wage Index, but I argued that, in the wake of COVID-19, wages in 2020 may well decline rather than increase, as it did in 2009.

Read: The one thing you probably haven’t done in quarantine — but should

It never occurred to me that average wages could increase in 2020. But, indeed, that is what happened in April. In fact, average weekly earnings of private sector workers in April 2020 were 7.2% higher than in April 2019 and 5.0% higher than in March 2020. How could that happen when nonfarm employment fell by 20.5 million? The answer is that a substantial portion of the job losses occurred among low-paid workers. If this pattern persists, wages may not drop this year.

The good news is that starting benefits for those nearing retirement would not be adversely affected. The bad news is that our already unequal distribution of earnings and income will only be worse after this mess ends.