Home
Stocks
The Margin: The coronavirus will forever change us, according to an investor who was once eyed for Trump’s top FDA gig
Prev Article Next Article
This post was originally published on this site 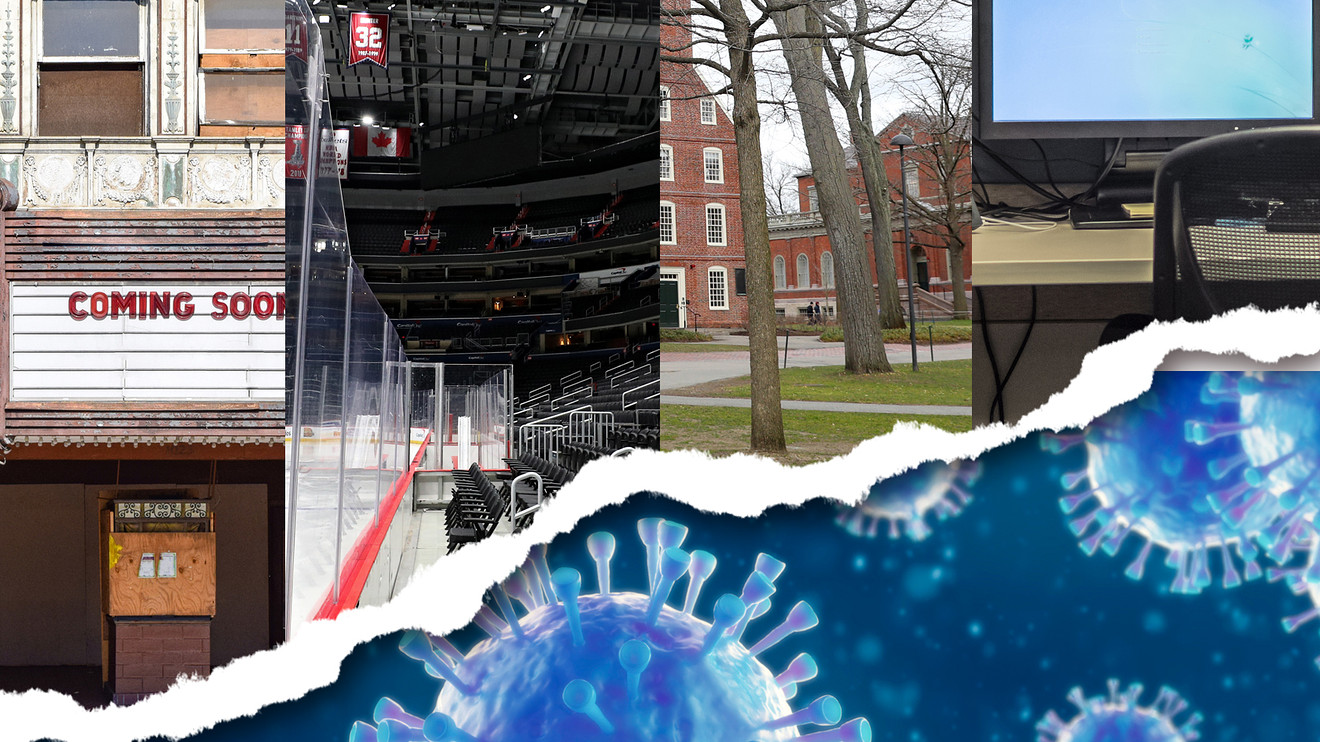 Will we ever get back to normal?

Not if normal means going to work like nothing ever happened. Or packing into a crowded theater or arena. Or sending your kid off to grade school… or even college, for that matter.

Srinivasanm, who was reportedly considered by the Trump administration for the top job at the FDA, tweeted out this list of several trends he believes all this distancing will accelerate:

“It’s kind of amazing. 25 years ago the physical world was primary and the internet was the mirror. You had to minimize internet traffic,” Srinivasan added in a follow-up tweet. “Now it’s the opposite. The internet is primary. And you have to minimize physical traffic.”

His ideas sparked heated debate across Twitter TWTR, +4.33%, with most agreeing that at least some of these shifts are, indeed, here to stay, even after the pandemic passes.

Some welcomed the changes.

“This looks like a great future,” replied Marco Mascorro. “I would add on the remote work section ‘Flexible hours.’ I am 40-50% more productive & creative at night. Some of the best engineers I know also have late-night schedules and they are loving it right now (in their self-quarantines).”

Even one of the Winklevoss twins of Facebook FB, +1.76% fame chimed in.

“I think one of the biggest realizations w/r/t to remote work Internet homeschooling is that while its working as an effective stopgap, there is nothing quite like in-person,” he wrote. “Granted I think our awareness of what should (and should not) be a meeting is now greatly heightened.”

Do you agree with Srinivasan or Carlson? Let us know in the comments.