Home
Market
Britain's Next shuts online operation to protect workers
Prev Article Next Article
This post was originally published on this sitehttps://i-invdn-com.akamaized.net/trkd-images/LYNXMPEG2Q114_L.jpg 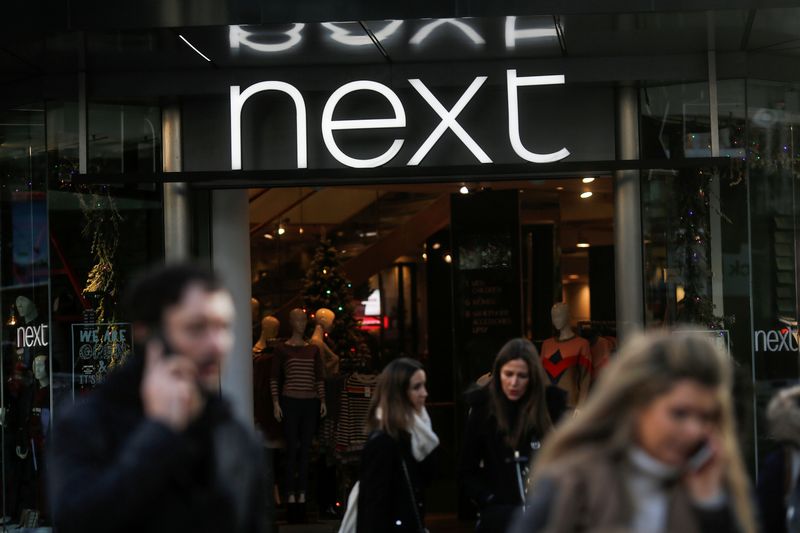 (Reuters) – Leading British fashion chain Next (L:NXT) has bowed to pressure from workers worried about their health and shut its online business, cutting off its remaining source of revenue during the coronavirus outbreak.

Rival British retailer Marks and Spencer (L:MKS) has taken a different tack, maintaining its online operations and citing government advice that people should use home delivery services to avoid going out if possible.

Next had closed all its stores on Monday, a day before Britain went on lockdown, but continued to run its online business.

“Next has listened very carefully to its colleagues working in warehousing and distribution operations to fulfill online orders. It is clear that many increasingly feel they should be at home in the current climate,” the company said.

“Next has therefore taken the difficult decision to temporarily close its online, warehousing and distribution operations,” it said.

Next, whose Chief Executive Simon Wolfson represents the ruling Conservative party in the upper house of parliament, generates around half of its revenue from its online business.

A number of retailers are having to scale back or halt their online activities to try to safeguard their workers’ health.

Amazon.com (O:AMZN) said last week it would stop shipping non-essential products to consumers in Italy and France, due to a spike in orders and the need to respect anti-coronavirus safety measures in the workplace.

Other fashion retailers in Europe are trying to keep their online business going.

Spain’s Inditex (MC:ITX), the company behind the Zara brand, has also said its online business remains in operation.

Online retailer ASOS (L:ASOS), which has a large fully automated warehouse in the northern English town of Barnsley, with on average 300 people per shift, is also still running.

That echoes comments from Europe’s biggest pure online fashion retailer Zalando (DE:ZALG) which said this week that demand for athleisure and gear for yoga and running has risen as people are forced to work – and exercise – at home.

With all of Britain’s shops closed, apart from food stores, pharmacies and corner shops, there has been a growing backlash against retailers who continue to sell online.

Next said last week it could sustain a hit from coronavirus of more than 1 billion pounds ($1.2 billion), or 25% of annual sales, without exceeding its debt and bank facilities.