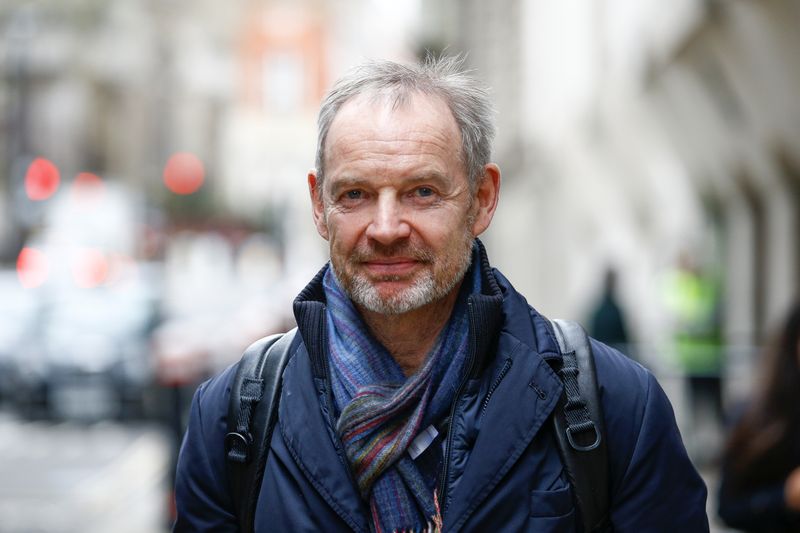 LONDON (Reuters) – Three former Barclays (L:) executives were acquitted in London on Friday of charges they helped funnel 322 million pounds ($418 million) in secret fees to Qatar in return for rescue financing during the credit crisis.

In a blow to the Serious Fraud Office (SFO), a jury cleared Roger Jenkins, Tom Kalaris, and Richard Boath of fraud.

The men, aged between 61 and 64, all denied any wrongdoing. Qatar, a major investor in Britain and still a significant Barclays shareholder, was neither investigated nor accused of wrongdoing.

The verdict draws a line under an ambitious, seven-and-a-half year investigation that led to the first criminal charges in Britain against senior financiers at a major bank over credit crisis-era conduct.

It also marks the likely end of efforts by prosecutors to hold top bankers to account for decisions taken when the global financial system was brought to its knees, forcing taxpayers into bank bailouts totalling hundreds of billions of pounds.

The taxpayer-funded SFO filed the charges one month after the ruling Conservative Party pledged to abolish the investigator and prosecutor and roll it into a national crime-fighting force in 2017.

But the case has been beset by setbacks. The most senior defendant, former CEO John Varley, was acquitted last June and the SFO case against Barclays itself, which also centred on alleged unlawful financial assistance to Qatar through a $3 billion loan in 2008, was dismissed in 2018.

The case turned on two undisclosed payments made by Barclays to gas and oil-rich Qatar during a two-part, 11 billion pound emergency fundraising in June and October 2008 that allowed the bank to avert a state bailout.

Jenkins, described as the “gatekeeper” to the Qatari relationship, was also charged over the bank’s 280 million pound, five-year ASA struck with Qatar four months later.

The men said the ASAs were intended as genuine mechanisms to pay Qatar what it wanted while extracting lucrative, commercial business from Qatar, that such side deals were common in banking, that senior directors had authorised the parameters of negotiations and, along with lawyers, had approved the deals.

A lawyer for Lucas, who was not charged because he was too ill to stand trial, has declined to comment.