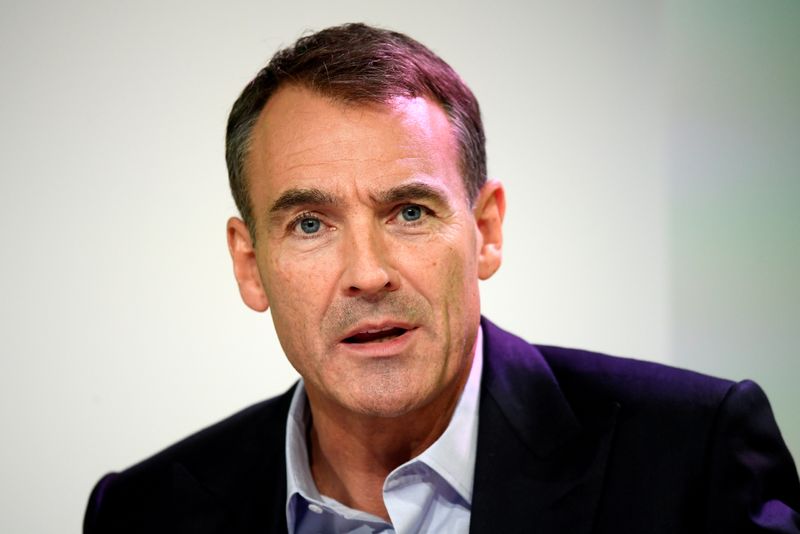 BP said its view on carbon pricing and that of the American Fuel & Petrochemical Manufacturers (AFPM) were “at odds and currently we have no areas of full alignment.”

“BP will pursue opportunities to work with organisations who share our ambitious and progressive approach to the energy transition,” CEO Looney said in a statement.

It will also not renew its membership in the Western States Petroleum Association (WSPA) and Western Energy Alliance (WEA).

BP, one of the largest U.S. refiners and petrochemical producers and fuel retailers, will remain a member of the American Petroleum Institute, the country’s largest energy association, although it is only partially aligned with its positions.

BP has called for placing a price on carbon emissions in order to push out the most polluting fossil fuel production including coal and encourage investment in renewable energy.

Royal Dutch Shell (L:) and Total (PA:) last year both said they would not renew their memberships in the AFPM.

Oil and gas companies are under pressure from investors and climate activists to meet the 2015 Paris climate goal of limiting global warming to below 2 degrees Celsius from pre-industrial levels.

In response, BP, Shell and other large refiners have been investing in cleaner fuel technologies.

But the AFPM has opposed standards requiring refiners to blend or subsidise the blending of biofuels into the gasoline pool, saying it hurts independent refiners.

The AFPM has around 300 U.S. and international members including Exxon Mobil Corp (NYSE:) and Chevron Corp (NYSE:) which operate 110 refineries and 229 petrochemical plants, its 2018 annual report showed.