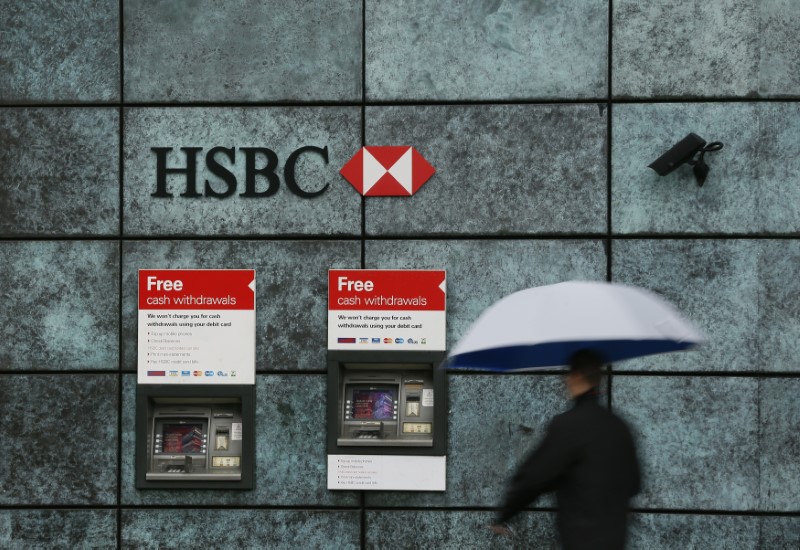 Investing.com – European stock markets are set to open lower Tuesday, as a revenue warning from Apple (NASDAQ:) and weak earnings from HSBC laid bare the extent of the damage caused by the outbreak of the coronavirus in China.

Late Monday, Apple (NASDAQ:) said it doesn’t expect to meet its revenue guidance for the March quarter due to work slowdowns and lower demand due to the outbreak of Covid-19 in China.

The tech giant was expected to be hard hit given how much of its supply chain and consumer market are in China, but the sales warning is a graphic example of the impact on one of Wall Street’s favourite stocks which has been priced for success.

Adding to Tuesday’s woes was a disappointing earnings report from HSBC (LON:), which announced a drop of 33% to its profit before tax for 2019, hit by one-time write-offs linked to its investment banking and commercial banking businesses in Europe.

HSBC, which makes most of its money in Asia, also warned that the ongoing coronavirus epidemic could in the long run reduce its revenue and cause bad loans to rise as supply chains are disrupted.

Europe’s largest bank by assets also unveiled plans to cut $100 billion in assets, slash its investment bank and restructure in the United States and Europe, as part of an overhaul in a bid to improve returns.

Capital Economics said in a report that it is now all but certain that China’s economy will contract in quarter-on-quarter terms in the first quarter. “We have penciled in a fall in output of 2.5%,” wrote group chief economist Neil Shearing.

Elsewhere, Accor (PA:), Europe’s largest hotel group, could be in focus after it said it was joining forces with American card giant Visa (NYSE:) to offer a payment card to members of its lifestyle loyalty program

Looking at European economic data, the is due at 05:00 AM ET (1000 GMT), and will be the first post-coronavirus indicator of sentiment in the eurozone’s largest economy. Investing.com has predicted a drop in the key economic sentiment indicator to 21.5 from 26.7.

Also due Tuesday, at 04:30 AM ET (0930 GMT), will be the latest from the U.K., which will be of interest as a pointer to the thinking in the Bank of England’s Monetary Policy Committee ahead of its next rate-setting meeting.

Oil markets have sold off Tuesday, after a partial recovery last week, amid lingering demand concerns due to the coronavirus outbreak.

Eyes remain firmly fixed on the Organization of the Petroleum Exporting Countries (OPEC) and its allies, including Russia, and whether they will approve a proposal to deepen production cuts to tighten global supplies.

The group, also known as OPEC+, has an agreement to cut oil output by 1.7 million bpd until the end of March.