Home
Market
Futures back off after four-day rally ahead of crucial jobs report
Prev Article Next Article
This post was originally published on this sitehttps://i-invdn-com.akamaized.net/trkd-images/LYNXMPEG16114_L.jpg 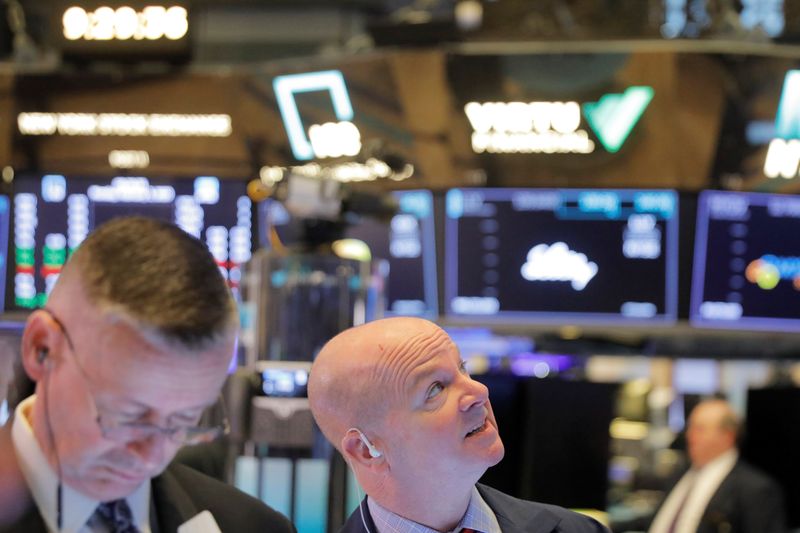 The Labor Department’s data is likely to show U.S. job growth picked up in January, indicating the economy will probably continue to grow moderately despite a deepening slump in business investment.

The report, due at 8:30 a.m. ET, follows a clutch of positive economic data this week, including upbeat private payrolls numbers last month.

The S&P 500 () is on course to wrap up its best week in eight months as investors took comfort from China’s efforts to contain the spread of coronavirus and limit the economic damage from the outbreak that has killed more than 600 people.

The new infections in mainland China on Thursday were down from Wednesday and Tuesday’s figures, but experts warned it was too early to identify a trend.

More than 300 S&P 500 companies have reported fourth-quarter results so far, of which about 70% have topped earnings estimates, according to IBES data from Refinitiv. Earnings is expected to have risen 2.1%.

Uber Technologies Inc (N:) shares gained about 7% after the ride-hailing company moved forward by a year its target to achieve a measure of profitability to the fourth quarter of 2020.

Boeing Co (N:) shares dropped 0.7% as flight testers discovered another flaw in the software of its grounded 737 MAX, though the firm said it would not extend the target date for the plane’s return to service.