Home
Market
Energy bills to fall for millions of Britons from April
Prev Article Next Article
This post was originally published on this sitehttps://i-invdn-com.akamaized.net/trkd-images/LYNXMPEG160MF_L.jpg 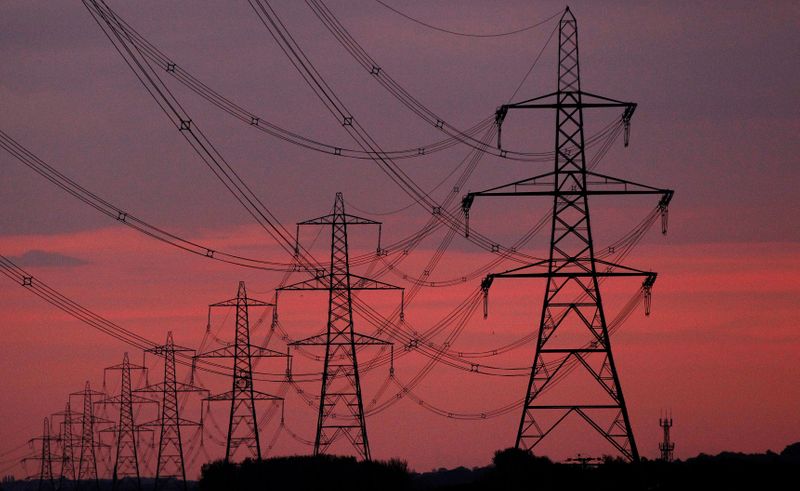 By Susanna Twidale and Muvija M

LONDON (Reuters) – Energy bills are set to fall for around 15 million households in Britain after energy regulator Ofgem told suppliers to cut average standard bills and pre-pay bills by 1.4% from April 1.

A cap on electricity and gas bills came into effect in January 2019 and was a flagship policy of former British Prime Minister Theresa May to end what she called “rip-off” prices.

The regulator, Ofgem, said the price cap for average annual consumption for standard bills will fall by 17 pounds ($22) to 1,162 pounds a year from April 1 for around 11 million homes.

Some 4 million households on pre-pay energy meters will also see average bills fall by 17 pounds to 1,200 pounds a year, it said.

Ofgem, which calculates the cap using a formula including wholesale energy prices, network expenses and costs of government policies, such as renewable subsidies, said the reduction was due to a fall in energy prices over August 2019 to January 2020.

“A strong supply of gas, such as record amounts of liquefied and healthy gas stock inventories, has been the main factor pushing down wholesale prices,” Ofgem said.

The price cap is intended to be a temporary measure and Ofgem said it would carry out a review for the government on whether market conditions meant it should be lifted or extended past 2020.

Ofgem estimates the cap saved households around 1 billion pounds in 2019.

But it said switching suppliers is still likely to save people more money.

“Households can reduce their energy bills further by shopping around for a better deal,” said Jonathan Brearley, chief executive at Ofgem.