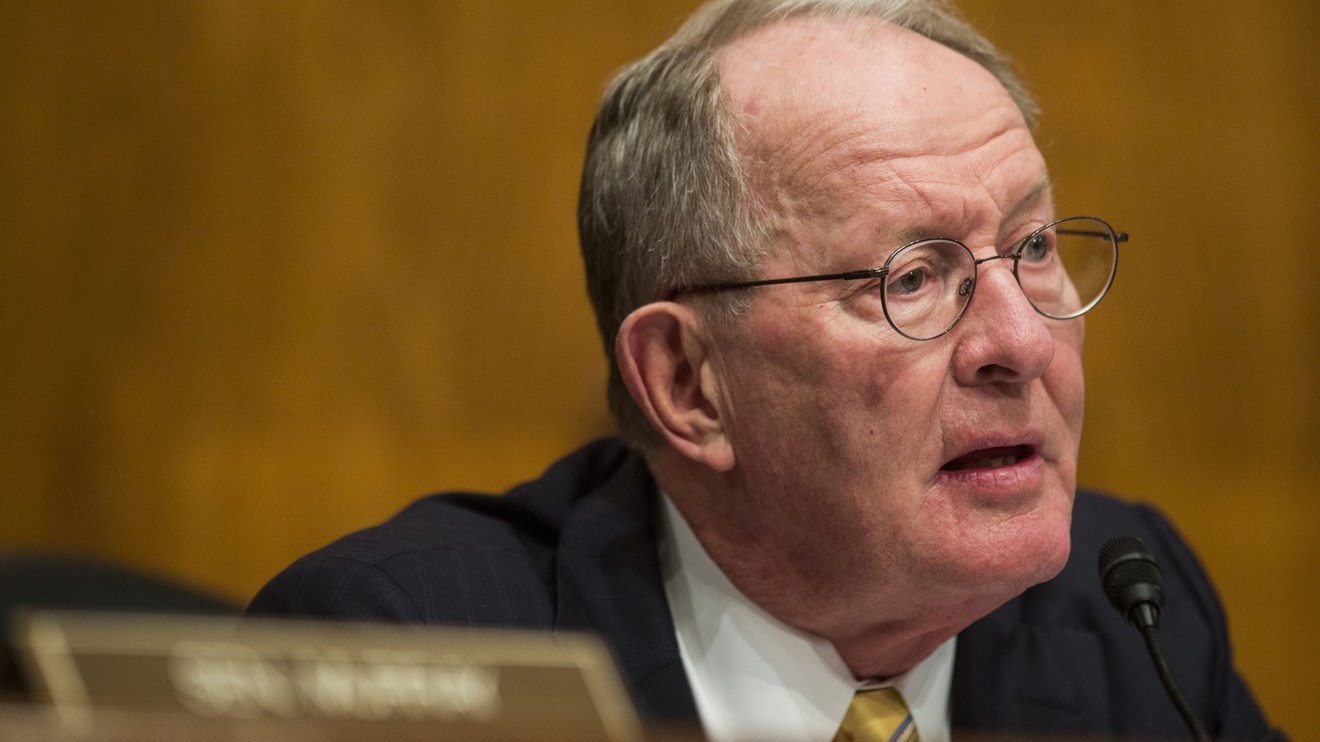 Sen. Lamar Alexander, R-Tenn., said Thursday night he would not vote to hear witnesses in the impeachment trial of President Donald Trump, likely dooming a bid by Democrats and moderate Republicans and heralding the quick end of the trial.

A vote to call witnesses is expected Friday, and is now likely to be blocked by Republicans, who may move to acquit Trump as soon as Friday night.

In a statement, Alexander said: “There is no need for more evidence to prove something that has already been proven and that does not meet the United States Constitution’s high bar for an impeachable offense. …The Constitution does not give the Senate the power to remove the president from office and ban him from this year’s ballot simply for actions that are inappropriate.”

“The question then is not whether the president did it, but whether the United States Senate or the American people should decide what to do about what he did. I believe that the Constitution provides that the people should make that decision in the presidential election that begins in Iowa on Monday. …Our founding documents provide for duly elected presidents who serve with ‘the consent of the governed,’ not at the pleasure of the United States Congress. Let the people decide.”

Alexander was seen as the key swing vote for or against calling witnesses.

The New York Times reported earlier this week that Bolton says in a forthcoming book that Trump personally told him that nearly $400 million in security aid to Ukraine should be withheld until Ukrainian officials agreed to investigate Democrats, including former Vice President Joe Biden and his son, Hunter. That would undercut a key line of defense for Trump, whose lawyers have said the aid holdup was unrelated to any investigation.

Trump’s defense asserted Wednesday that even if Trump did seek “quid pro quo” from Ukraine, it was not an impeachable offense.