Home
Market
UTC says Collins 2020 profit to be hurt mainly due to MAX grounding
Prev Article Next Article
This post was originally published on this sitehttps://i-invdn-com.akamaized.net/trkd-images/LYNXMPEG0R17I_L.jpg 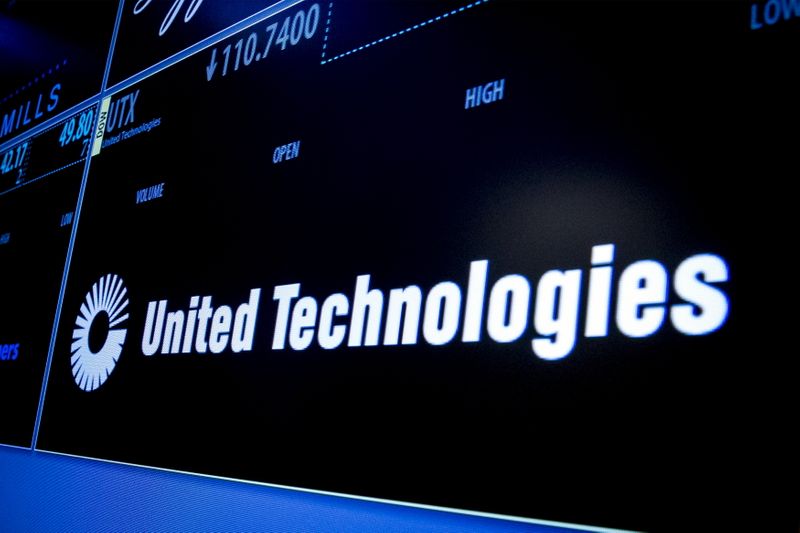 UTC forecast sales at the unit, which makes products such as avionics, cabin seating and lighting, to be hit by about $550 million to $600 million.

About $225 million of the impact to its full-year operating profit is due to a divestiture and lower sales related to a surveillance technology that facilitates tracking of aircraft position during flight, Mitchill told Reuters.

“Rest relates to the 737 MAX,” Mitchill said, as UTC temporarily halted production of the aircraft parts earlier this month.

“We expect to be producing (parts for the 737 MAX) as we get into the second quarter, although at a significantly reduced rate, than where we were in 2019,” Mitchill said.