Home
Stocks
Need to Know: The ‘emerging’ U.S. Midwest is hiding these underappreciated small-cap stocks, says fund manager
Prev Article Next Article
This post was originally published on this site 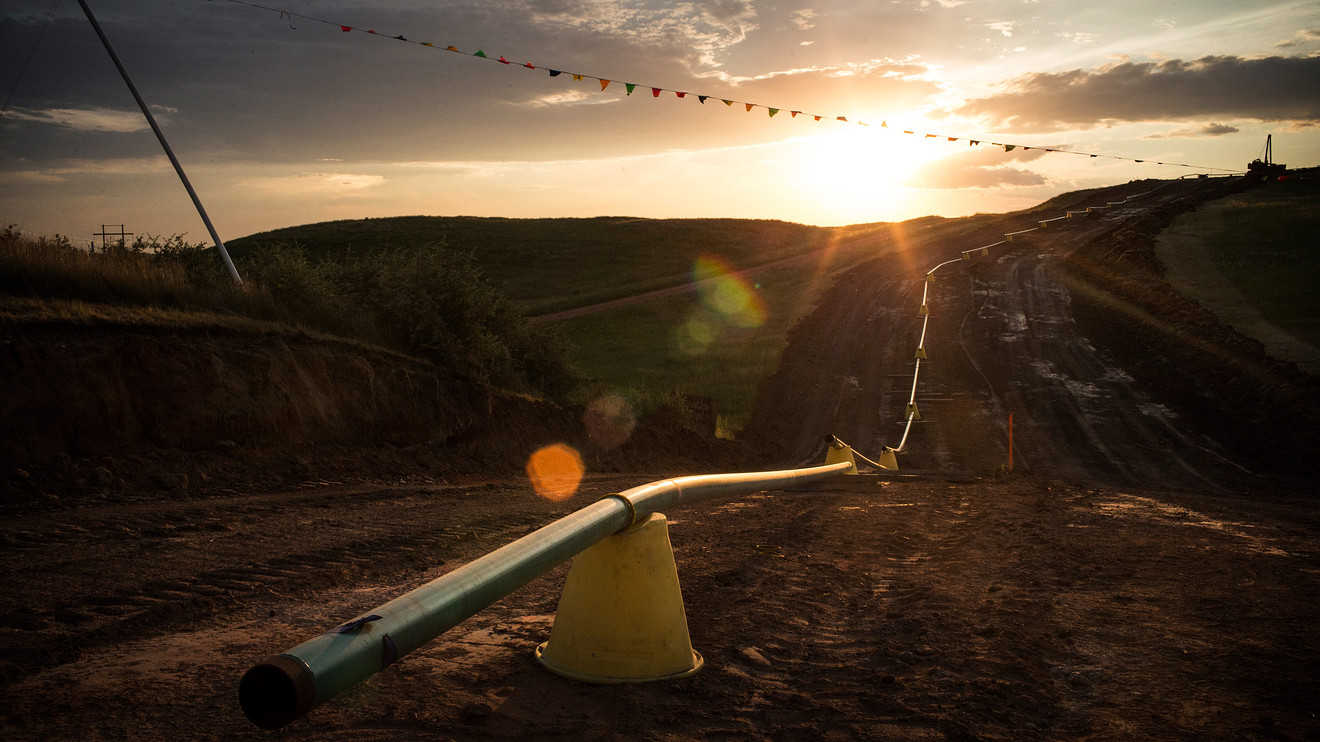 The stock market could use a distraction right now, as the coronavirus death toll hits 106 and the number of infected people in China tops 4,000.

Earnings from Apple AAPL, -2.94% and chip maker AMD AMD, -2.16%, due after the close, might do the trick. For now, investors look ready to dip a toe into stocks after Monday’s rout, though much may be riding on Apple, and coronavirus headlines have the power to keep rattling markets.

Our call of the day steps away from the headlines to zero in on overlooked small-cap companies in the so-called emerging U.S. Midwest, provided by Christopher S. Beck, chief investment officer of Macquarie’s small-mid cap value equity team.

After all, Beck said, from 1979 to about 2009, small-cap value — cheaper, unloved stocks — was a great place for investors to be. Many of the stocks in his portfolio benefit from running operations out of the less-costly Midwest, and investors can sidestep currency conversions due to companies’ domestic focus.

KeyCorp KEY, -2.33%, an Ohio-based regional bank with a market capitalization of about $20 billion, is one of his portfolio picks. He likes the bank for its decent deposit and loan growth, and cash that it has been returning to shareholders via buybacks and dividends. Shares are up 11% over 12 months.

He also likes Hess Corporation HES, -3.51%, the roughly $20 billion market-cap energy company, which pays a dividend and has “decent operations” in the oil-producing North Dakota Bakken region. Five years from now, he projects Hess will produce a lot of crude, alongside Exxon XOM, -2.38%. Shares are up 20% in 12 months.

MasTec MTZ, -1.82%, the engineering infrastructure group that builds pipelines for energy transport to the Gulf or East Coast, is one of his biggest holdings. “This is a company that would have modest capital spending needs, it’s all funded by projects that they win,” says Beck, adding that 98% of the around $4.8 billion market cap company’s work is done in the U.S. Shares are up 31% in a year.

I’m not sure how China is not going to run into a $ funding issue with her global trade collapsing on the virus. The RMB is going to have to move when China reopens to reflect the risk. A sharply falling RMB is exactly what the FX markets are not prepared for, with record low vol pic.twitter.com/Dq6upgRPs1

The iPhone maker wants its suppliers to boost production by over 10% from last year, but some have responded that the coronavirus outbreak may make that tough, the Nikkei Asian Review said. Apple declined to comment.

Masks are in short supply across China due to severity of epidemic. A video circulated in internet in China conveys black humor. Mahjong is popular in China, often involving small sum of gambling. But for these people, bets are masks. pic.twitter.com/lmTcizl9za

Men are not better than women at reading maps or parking cars, say scientists.