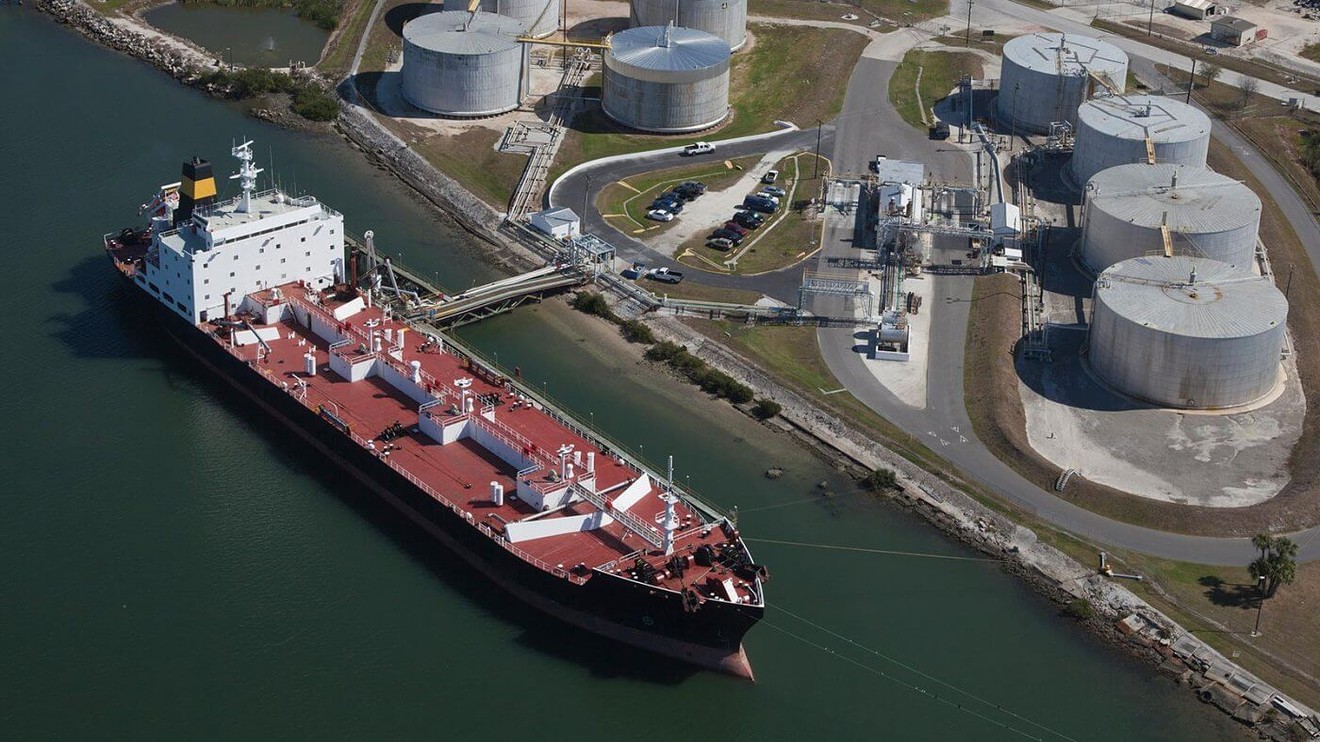 Oil prices headed sharply lower Monday morning as the death toll and number of those infected rose with China’s deadly influenza spread over the weekend, inciting fresh fears that the illness could hurt global demand.

“The virus is fuelling fears of a cooling of oil demand, which would mean that the global oil market would be oversupplied to an even greater extent if no further measures are taken to reduce supply,” said analysts at Commerzbank, in a note to clients.

China extended this week’s Lunar New Year holiday and took increasingly drastic measures to halt the spread of the coronavirus, amid warnings it was growing more contagious. As of Monday, the death count rose to 80 and the number of infected neared 3,000 confirmed cases. In the U.S., there are now five confirmed cases, with a handful of infections in other countries, such as France and Japan.

Rattling investors, in Wuhan, China — the epicenter of the virus’s outbreak — the mayor said that five million of the city’s 11 million people had left the city before the travel ban was imposed. As well, reports that the virus may be infectious during its incubation period may make containment even more difficult.

Saudi Arabia’s energy minister Prince Abdulaziz bin Salman said his country was watching to see how the coronavirus might impact the global economy, but that the Organization of the Petroleum Exporting Countries stands ready to respond if the oil market is destabilized, according to Reuters.

The oil minister said the current impact on crude futures and other markets was “primarily driven by psychological factors and extremely negative expectations adopted by some market participants despite its very limited impact on global oil demand.” He added that he believed the spread of the virus would come under control through China and international efforts.