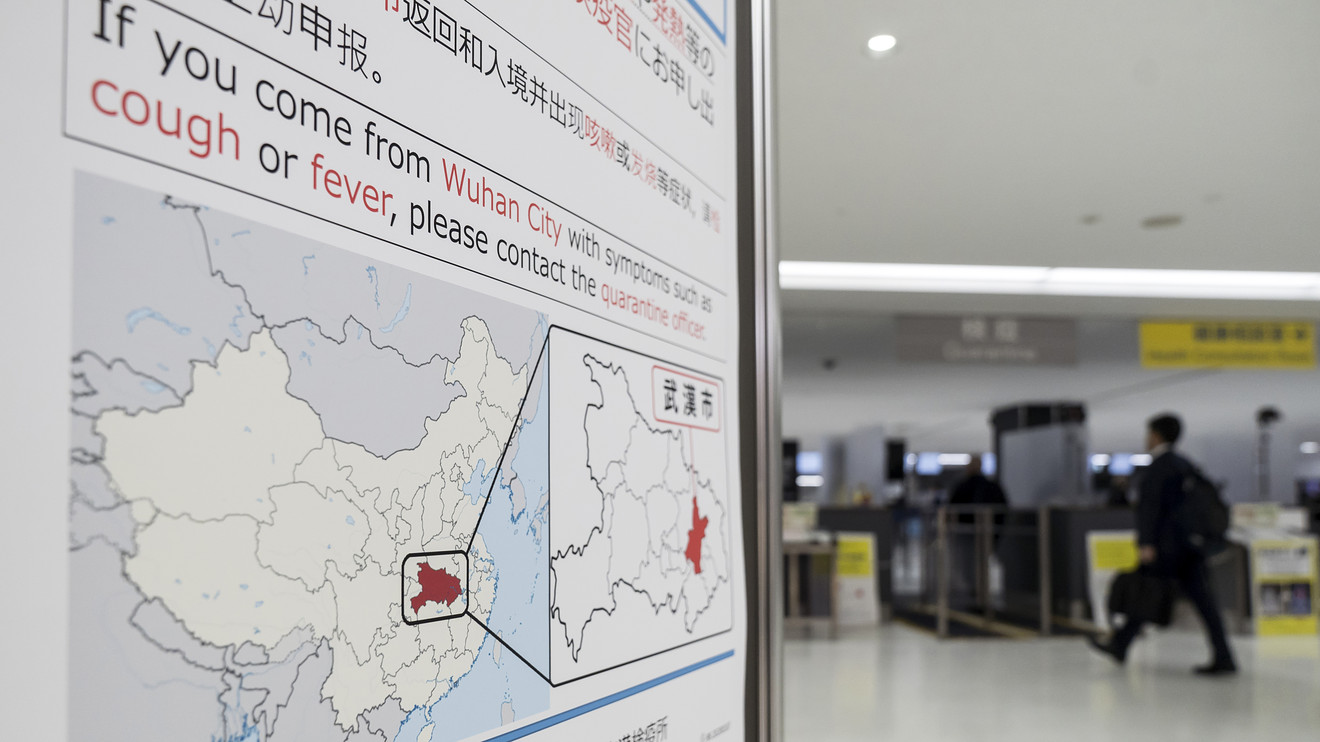 Futures markets pointed to a higher start for U.S. stocks Wednesday, with investors showing confidence in efforts by Chinese authorities to contain the outbreak of a deadly flu-like virus which has spread to other countries.

Major stock indexes finished lower on Tuesday, pulling back from records seen last week, after a U.S. citizen who had recently returned from a trip to central China was diagnosed with the new virus that’s raised worries over a potential pandemic. However, analysts said recent updates from Chinese authorities had provided investors with some comfort the outbreak will be contained and a pandemic which could slow economic growth will be avoided.

“It seems that risk sentiment is considering much of the widespread news and talk of a potential SARS 2003 outbreak as predominantly fear mongering, and that the situation will eventually return to normal, as it has historically,” said Bethel Loh, macro strategist at ThinkMarkets, in a note.

“This has driven investors to use yesterday’s broad selloff as an opportunity to get their positioning right as earnings season gets under way,” Loh said.

Also see: Why the mysterious coronavirus from China has spread so quickly

Chinese officials said hospitals are stepping up preventive measures and moving to discourage movement into and out of Wuhan, the central Chinese city where the virus originated, The Wall Street Journal reported.

President Donald Trump on Wednesday said he had been briefed by the Centers for Disease Control and Prevention and that the U.S. had nothing to fear from the virus outbreak. “It’s one person coming in from China. We have it under control. It’s going to be just fine,” he told CNBC in Davos, Switzerland.

Which companies are in focus?

Netflix Inc. NFLX, -0.46%  late Tuesday reported a boost to revenue and global net subscriber growth at the end of 2019, but offered a weak outlook for the start of 2020. Shares were up 2.4% in premarket trade.

Opinion: Netflix investors need to get used to the new normal

Dow-component Johnson & Johnson JNJ, +0.07% early Wednesday reported a fourth-quarter profit that beat expectations, though revenue came up a bit shy. Shares were off 0.9% in premarket action.

How are other markets trading?