Home
Stocks
Howard Gold's No-Nonsense Investing: How my stock-market calls fared in 2019: a bad start and a strong finish
Prev Article Next Article
This post was originally published on this site 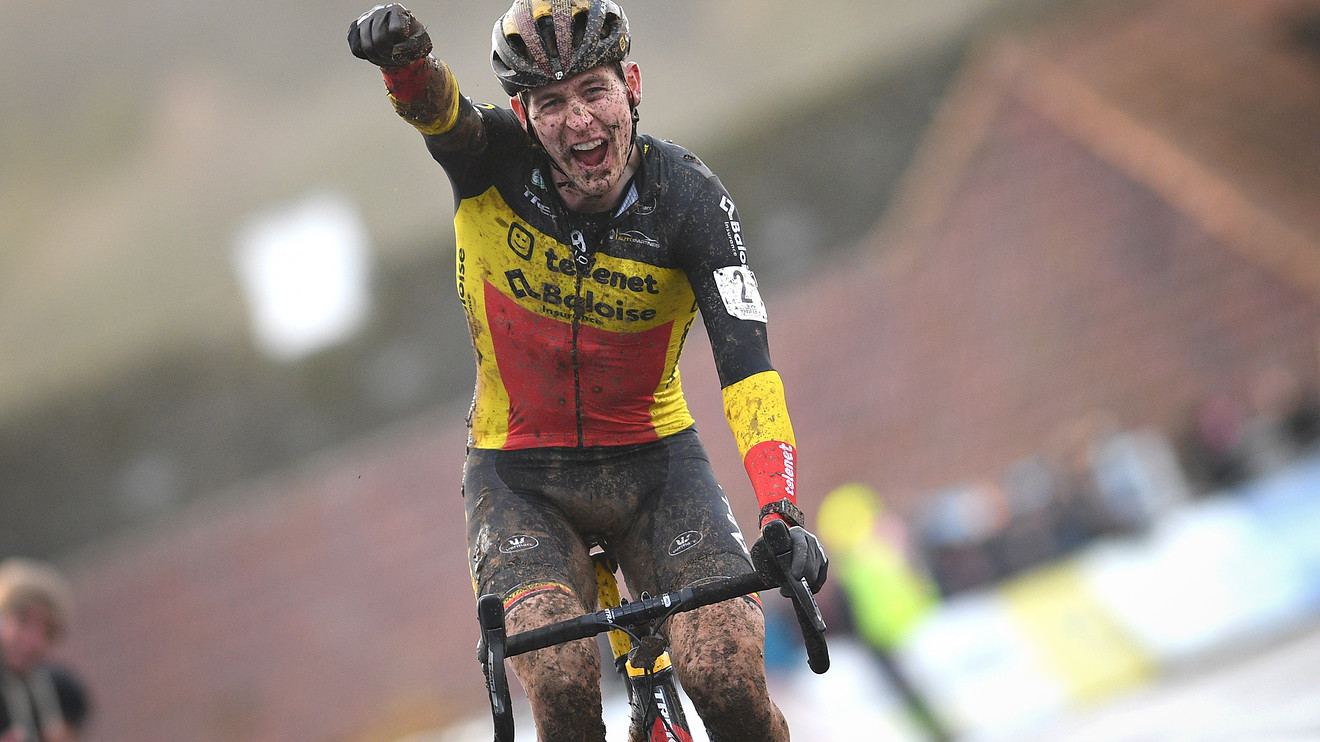 It’s a cliché, of course, but it summed up the year for “No-Nonsense Investing.” Some big, bold predictions as 2019 began fell flat, while columns written later in the year were on target.

Generally I did better when I was bullish or ignored the cacophony of hand-wringing that defines Wall Street, the financial press and social media, and I did worse when I succumbed to doom and gloom. It’s a lesson we all should take to heart: fight the noise, not the tape.

This, my last column of 2019, is a review of my hits and misses during the year. I’ve been writing it annually in good years and bad for the sake of accountability. You can’t impeach me, but you can take what I write seriously or with a grain of salt. That’s your call, of course.

As 2019 started, I was still worried about the huge selloff that had driven the S&P 500 index SPX, +0.49% down within a hair of an official 20%-down bear market by Dec. 24. Federal Reserve Chairman Jerome Powell freaked out and said he would stop raising rates.

I thought the bounce from the December lows was a relief rally that would soon go in reverse, and I thought Powell was just buying time ahead of a resumption of the rate hikes that had gotten Wall Street’s knickers in a twist.

“So, yes, we’re either entering or are in a bear market, which is why I recommend selling into rallies,” I wrote in my first column of the year. “We’ll likely see ‘two and done’ quarter-point rate hikes, while the Fed’s balance sheet tightening continues.” Later, I wrote, “This is a tactical retreat, not a surrender” by Powell. Wrong, wrong and wrong again: The Fed was done with both rate hikes and reducing its balance sheet, and stocks eventually rallied again to all-time highs.

Fortunately I got out of that “predictions” column with my pride semi-intact. “A trade deal with China will boost markets and investors’ confidence,” I wrote. We had to wait in suspense almost until the Waterford Crystal ball drops on New Year’s Eve, but happen it did. And I predicted “the economy will weaken but not yet enter a recession.” Also true, and I suspect we won’t see one in 2020, ether, But let’s not jump the gun just yet.

A lesson we all should take to heart: fight the noise, not the tape.

Things got better in March, when the first of the latest unicorn IPOs, Lyft LYFT, +3.54%, rolled off the venture capital assembly line. “For individual investors who may be tempted by these shiny objects…, I have one word of advice: Don’t,” I wrote. “Most of these new companies are bleeding red ink by the billions. It will take years for them to get into the black — if they ever become profitable at all.”

Lyft has lost nearly half its value from its inflated opening price, and Uber Technologies UBER, +1.53%, which I wrote about later, is down by 30%. WeWork, another unicorn I cited skeptically in that column, has become the debacle of debacles in the latest phase of dotcom mania.

As various “crises,” real or imagined, came and went, I looked at what had happened in the past. After protests and rioting tore apart Hong Kong, I wrote, “Most of the time geopolitical crises just don’t move markets.” And historically, I noted in September, “big economic and market forces played a much bigger role in driving stock prices than the president’s possible impeachment.” Hong Kong hasn’t affected global markets much, and stocks hit all-time highs when the House of Representatives voted to impeach President Trump.

One theme this column has struck almost from its outset nine years ago has been that the U.S. was the best place for stock investors and that emerging markets were overhyped. I was particularly tough on index providers like MSCI, which is loading up its international and emerging markets indexes with more stocks from mainland China, a country with a rigged market run by a totalitarian government.

“When you factor in EM’s steroidal volatility, their risk-adjusted return is terrible,” I wrote. “So why bother investing in them at all?”

But I continued to like U.S. stocks and did a column in September that said stocks were “poised to move higher” because no recession was in sight; the Fed would cut, rather than raise, rates, and President Trump would make “a cosmetic trade deal” with China. That all happened.

Earlier this month, I wrote that U.S. stocks were a buy because “no matter what our problems are…the fundamentals of the U.S. economy and the growth prospects of leading U.S. companies top those of our global competitors.”

Will that still be true next year? Who knows? This year my column did eventually get it right, though it took some time. Let’s hope I get there a little quicker in 2020. Have a happy, healthy holiday season and a prosperous New Year.

Now read Jeff Reeves: Own up to your dumbest stock picks of the year