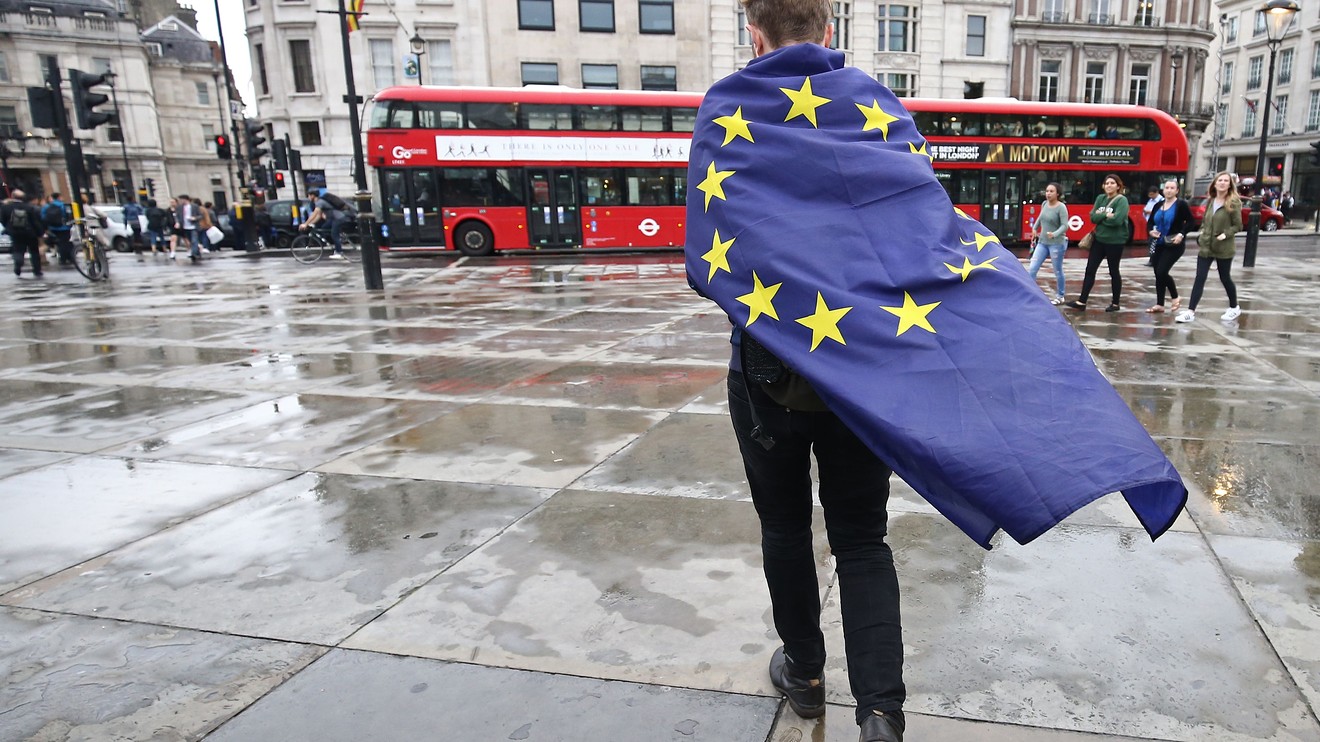 European stocks were cautious on Wednesday as investors remained concerned over a hard Brexit.

After Boris Johnson’s convincing election victory last week, the Prime Minister moved on Tuesday to block any further delays to Brexit by introducing a law banning an extension beyond December 31, 2020. With just over a year to negotiate a U.K.-EU trade deal, concerns over a hard Brexit returned.

Wall Street climbed to record highs late on Tuesday on relief over the interim U.S.-China trade deal announced last week, but European gains were held back on Wednesday by renewed Brexit fears.

CMC Markets analyst Michael Hewson said: “As we head toward the middle of the last full trading week of 2019, investors appear to be adopting a much more safety-first approach, as the euphoria of a U.S.-China detente and a new Conservative majority government quickly fade.”

Which stocks are active?

Car manufacturers Fiat Chrysler FCA, +0.12% and Peugeot UG, +1.36%  have reached an agreement over a $50 billion merger, the companies said on Wednesday. Each company’s shareholders will own 50% of the new entity. Peugeot’s stock rose 1.4% in early trading, while Fiat Chrysler remained flat.

Pearson PSON, +3.17%  shares climbed 2.7% as the educational publisher said it would sell its remaining 25% stake in publisher Penguin Random House for $675 million. Chief Executive John Fallon will also retire in 2020, the company said.