Home
Market
Norwegian Wins Coveted Heathrow Slots as It Rethinks Long-Haul
Prev Article Next Article
This post was originally published on this sitehttps://i-invdn-com.akamaized.net/news/LYNXMPED561QQ_M.jpg 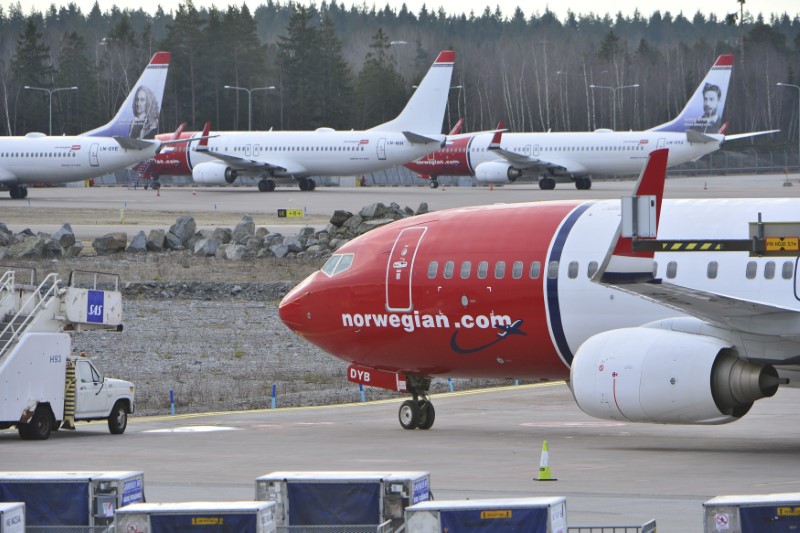 The Heathrow move comes after Norwegian said last week it would stop flying to the U.S. and Thailand from Stockholm and Copenhagen starting in March in order to free up Boeing (NYSE:) Co. 787 jetliners for additional trans-Atlantic services from London, Paris and Barcelona. It also means competing at the main base of British Airways, whose owner IAG (LON:) SA has made failed bids for Norwegian.

“We have a strong track record of disrupting incumbent carriers and alliances,” Norwegian Air said in emailed comments, adding that it continuously adjusts the network in response to demand.

While Heathrow slots are the priciest in aviation due to the airport’s limited capacity, the number allotted to Norwegian may leave it with a dilemma.

Norwegian initially sought seven slot pairs, which would have allowed it to offer a daily timetable. Operating just three times weekly would bring significant entrance costs with limited rewards, yet if the carrier doesn’t utilize the rights it risks losing them.

Norwegian’s Dreamliner fleet has also been afflicted with availability issues as glitches concerning the jets’ Rolls-Royce Holdings Plc (LON:) engines require them to be idled for remedial work. An improved blade for the latest version of the Trent 1000 turbine won’t be ready until 2021.

The carrier in September called a halt to Trans-Atlantic flying with narrow-body planes, saying that while the move had been prompted by the grounding of Boeing’s 737 Max model after two fatal crashes, the services between smaller cities in the U.S. and Europe wouldn’t be resumed.