Home
Stocks
Futures Movers: Oil prices claw back some of Friday’s rout, as OPEC reportedly set to delay technical meetings
Prev Article Next Article
This post was originally published on this site 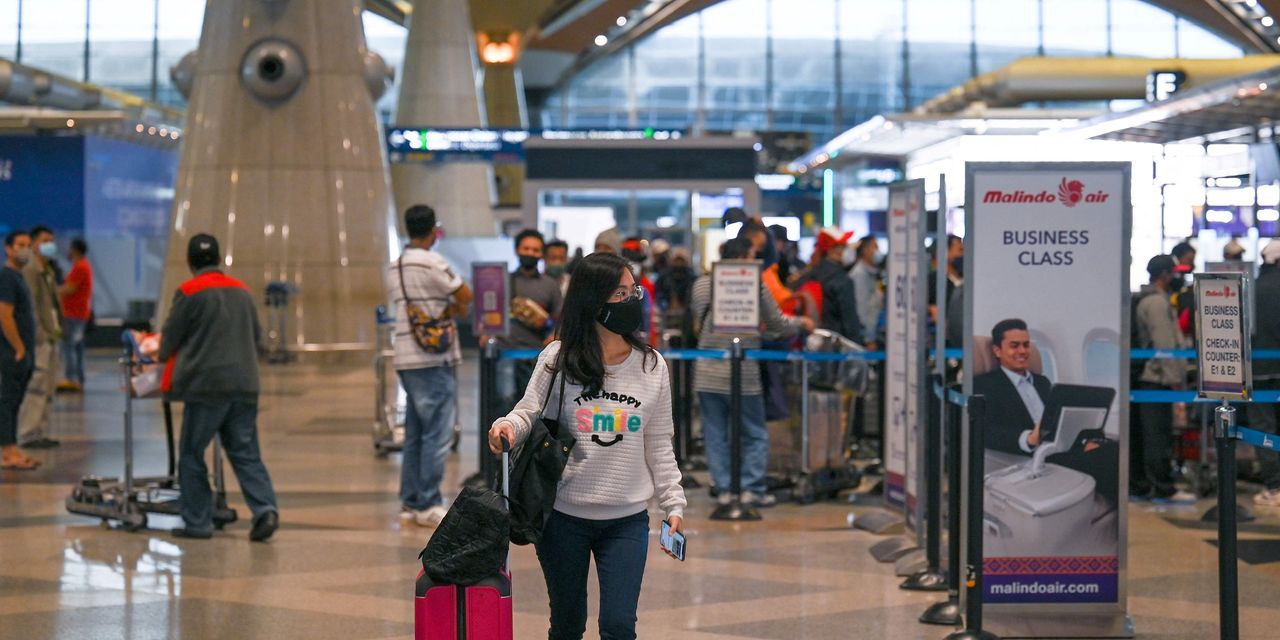 Oil prices climbed on Monday, recouping a portion of dramatic losses seen late last week as markets scrambled to assess a new coronavirus variant. Investors are also awaiting this week’s OPEC meetings, some of which have reportedly been delayed due to recent price action.

Declared a “variant of concern” by the World Health Organization’s technical advisory group, the new strain has sparked fresh travel restrictions around the globe. For the commodity, investors are worried about hits to demand as recoveries potentially hit speed bumps.

The selloffs also came on a shortened day of trading following the Thanksgiving Day holiday, with lower volumes potentially exacerbating any moves. The view that Friday’s selling went too far was gaining momentum at the start of the week, as U.S. stock futures also indicated a rebound ahead for equities.

“The decline in the oil price, over concerns that any new restrictions could impact demand also appears somewhat overdone, which helps explain this morning’s subsequent rebound, although it will be welcome news for beleaguered consumers, who have had to endure sharp increases in petrol prices,” said Michael Hewson, chief market analyst at CMC Markets, in a note to clients.

A growing view emerging from last week is that the sharp selloff will give major oil producing nations a reason to pause planned production increases. A pair of technical meetings for Organization of the Petroleum Exporting Countries this week has reportedly been shifted so that the group can assess the variant.

OPEC and allies known as OPEC+ pushed a joint technical committee to Wednesday from Monday, according to Bloomberg and other media outlets, citing sources. A joint ministerial monitoring committee has reportedly been shifted to Thursday from Tuesday.

As for omicron, some health experts in South Africa have reportedly said the new variant seems to only cause mild symptoms, though much more data are still needed. But countries have been rolling out restrictions, with Israel and Japan shutting their borders completely to foreign visitors, as more cases pop in Europe and elsewhere.