Home
Market
Inflation jitters take toll on European stocks ahead of earnings
Prev Article Next Article
This post was originally published on this sitehttps://i-invdn-com.investing.com/trkd-images/LYNXMPEH9B09E_L.jpg 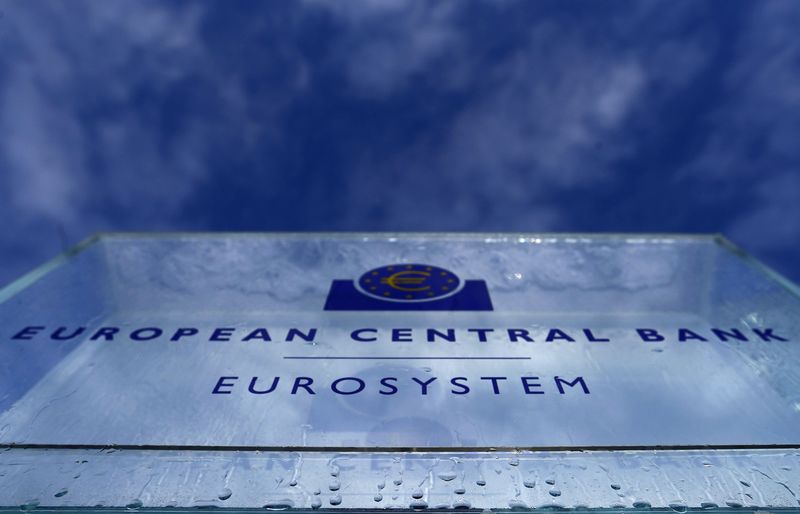 (Reuters) -European shares slipped on Tuesday as investors feared that soaring commodity prices would hamper a recovery in corporate profit.

The pan-European STOXX 600 index was down 0.1%, hovering about 4% below its August peak. Worries about a fallout from China’s struggling property sector also remained after Evergrande missed its third round of bond payments in three weeks. [MKTS/GLOB]

Mining stocks gave up some of Monday’s strong gains as a rally in commodity prices eased, while automakers and travel sectors shed about 0.5%. [O/R] [MET/L]

“The energy crisis is showing no signs of abating, which means considerable cost pressures on companies, and consumers facing the prospect of having less money in their pocket to spend on products and services, thereby having a negative effect on the economy,” said Russ Mould, investment director at AJ Bell.

Along with major central banks considering withdrawal of stimulus, expectations for the earnings season have been clouded. The International Monetary Fund on Tuesday trimmed its 2021 global growth forecast to 5.9% from a previous estimate of 6.0%.

U.S. bank JPMorgan (NYSE:JPM) is set to kick off the earnings season on Wednesday. In Europe, France’s LVMH will set the tone for luxury goods makers with its report later in the day.

Germany’s DAX extended losses to a third straight session, down 0.3%. The ZEW indicator of economic sentiment in the country slipped for the fifth month in a row – the latest in a string of indicators showing supply bottlenecks holding back recovery in the continent’s largest economy.

On the day, low-cost airline EasyJet fell 3.5% after it estimated a loss of above 1 billion pounds for the 12 months ended September.

Airbus slipped 0.5% as the world’s largest planemaker’s deliveries were flat in September versus the previous month.

Freight forwarder DSV inched up 1.6% after it raised its earnings expectations for the year, citing brisk business activity in the third quarter and continued tight capacity in the market.

Automakers were down 0.3% as data showed auto sales in China – a major trading partner of Europe – slumped 19.6% in September as a prolonged global shortage of semiconductors and a domestic power crunch disrupt production.

Defensive sectors such as utilities and real estate were the among the few gainers.