Home
Stocks
Brett Arends’s ROI: These ‘Super Savers’ don’t have to think about retirement — how to become more like them
Prev Article Next Article
This post was originally published on this site 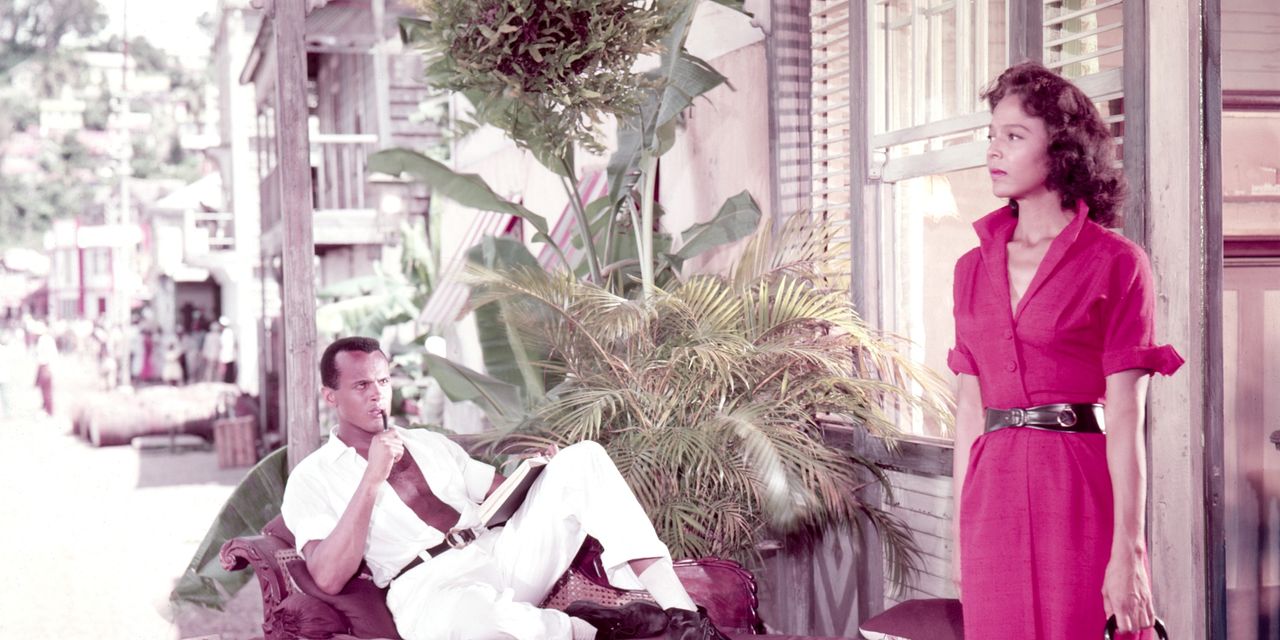 It’s no secret that many Americans, maybe most, face a serious retirement crunch.

They’ll need to make their money last longer than any previous generation, even if they keep their jobs until age 65, because so many can expect to live to their 80s, 90s or even longer. Yet annuity rates have collapsed, meaning each dollar of savings will go less far than it used to, and Social Security is under pressure. Among all those who are fully retired, half may be living on less than $22,000 a year.

And nearly half of all workers say they worry they haven’t saved enough for their retirement — including, alarmingly, even 40% of baby boomers, even though they are already age 57 or older.

So it’s worth looking more closely at those among us who are doing things right, which means saving plenty for their golden years. A new survey of these so-called “Super Savers,” conducted by insurance and investment company Principal, does just that.

Read: You may be working a lot longer than planned — blame COVID

Principal defines these Super Savers as people saving either 90% of the maximum in their retirement plan — such as a 401(k)–or at least 15% of their income. According to Principal’s survey of nearly 1,500 individuals, Super Savers account for 49% of Generation X and 43% of millennials.

Clearly you can’t save if you’re not earning any more than a subsistence wage. But among those who have made it into the middle class, where they have discretionary funds, what do these Super Savers have in common?

The biggest thing that leaps out from the Principal study is the role of parents in fostering financial smarts among their children. A third cited their parents as the greatest influence on their savings habits—way ahead of any other source. Three times as many cited their parents, for example, as cited internal motivation. Things like popular finance gurus, spouses or watching other people struggle ranked even lower. And the No. 1 way parents inspired their children to save more was simply by example. Some four-fifths of those who said they were influenced by their parents described their parents as savers: Just one-third said their parents had specifically taught them rules or guidelines for saving when they were children.

Meanwhile, about 90% of Super Savers said they’d either learned very little about saving, or nothing at all, in school. Great job, school system! Sheesh.

Super Savers say they’ve given a high priority to financial planning and financial readiness. They say they save to feel financially secure and to have a good lifestyle in retirement. Three in ten want to retire before they’re 60.

Saving more for retirement means spending less today. Where do Super Savers cut back? According to the survey, they choose to drive older cars than they would do otherwise, live in smaller homes and travel less. They don’t employ a housecleaner and they do their own DIY projects where possible. About a fifth say they choose to work longer hours, or a second job. In the past year their biggest saving was on travel.

Biggest takeaways? We probably won’t save enough for retirement unless we specifically identify it as a major priority, and keep focused on it. Spend less, save more—oh, yes, and until the country actually gets around to making personal finance an issue in schools, set a good example for your children. It is, after all, better to leave your children wisdom than gold—and there is no estate tax on wisdom.