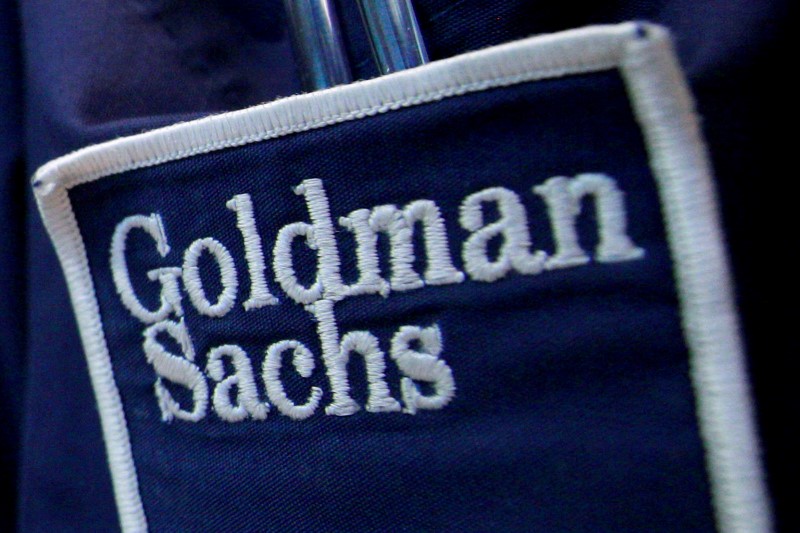 Tai, who retains his senior role as a technology, media and telecom banker at the U.S. bank, will relocate to Singapore from Hong Kong to take up the new position, the memo said.

It was sent to staff on Thursday by Todd Leland and Iain Drayton, co-heads of investment banking in Asia excluding Japan.

A spokesperson for Goldman Sachs confirmed the contents of the memo.

Tai replaces Harry Naysmith who was hired by Citigroup (NYSE:C) as the vice chairman of its Southeast Asian banking and capital markets advisory business.

Tai joined Goldman Sachs in 2007 as an analyst in New York and was appointed managing director in 2019.